Patrick Lange is a German professional triathlete born in 1986 in Bad Wildungen. This superman of steel with an impressive track record is a reference in the world of long distance triathlon. Who is this multi-talented athlete? What are the highlights of his career? Focus on the double Ironman world champion: the mythical Patrick Lange. 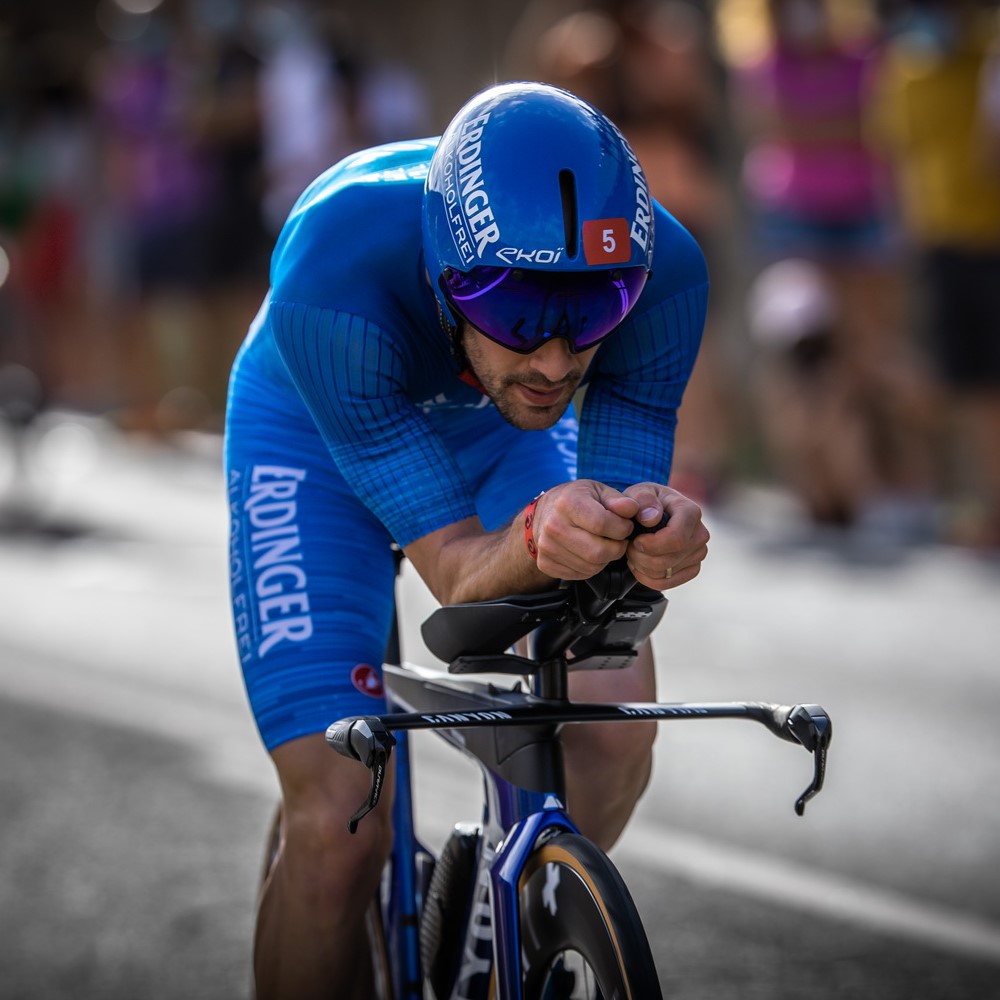 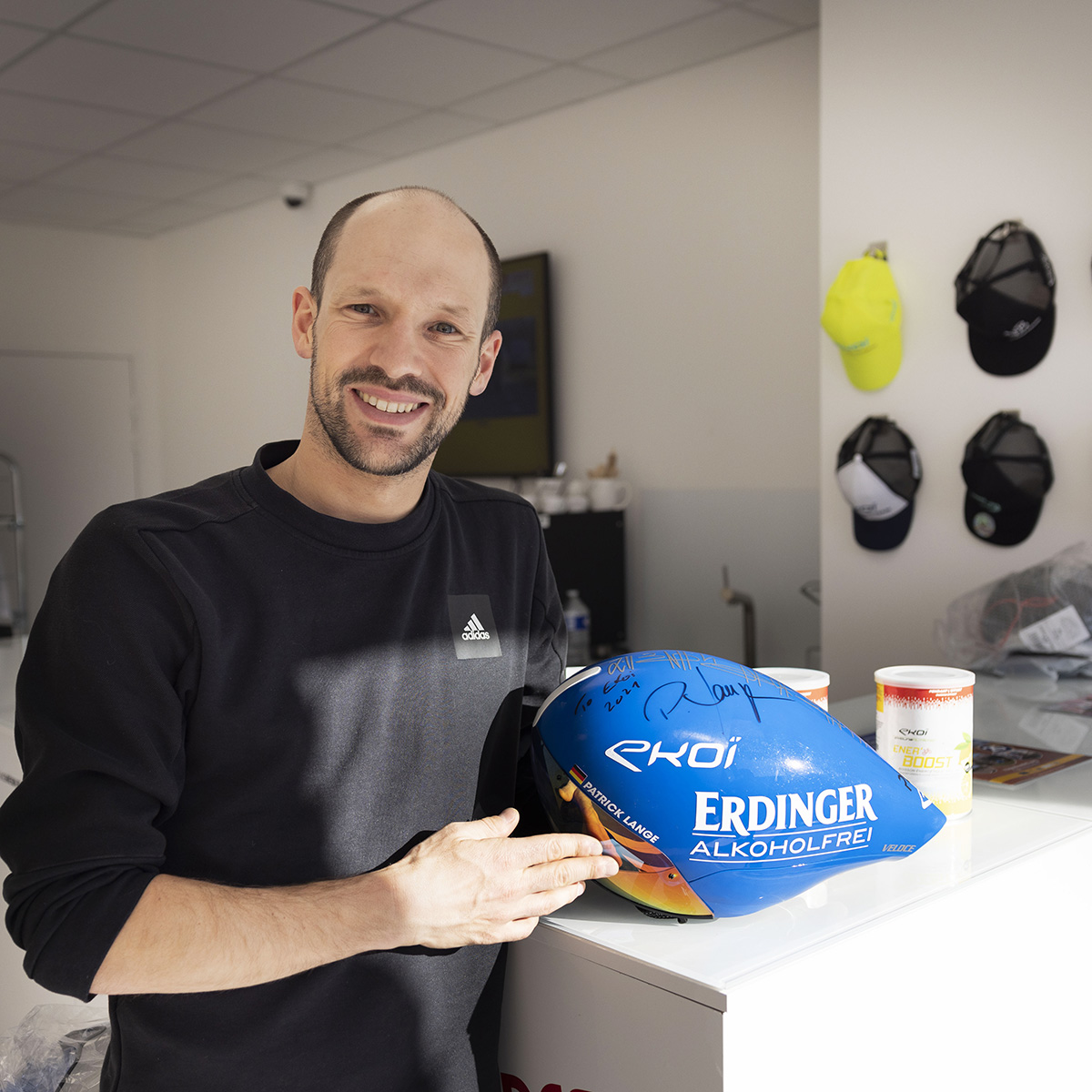 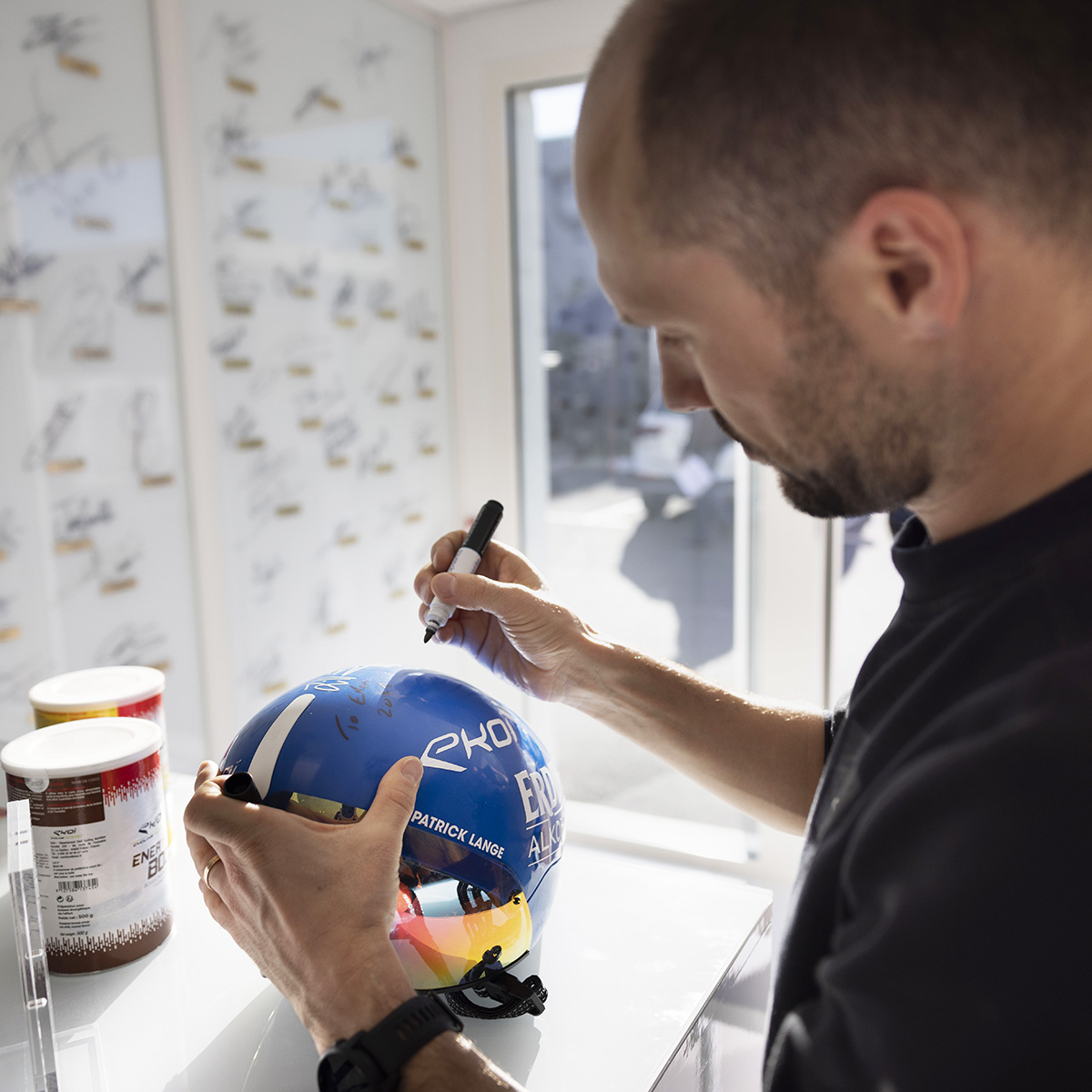 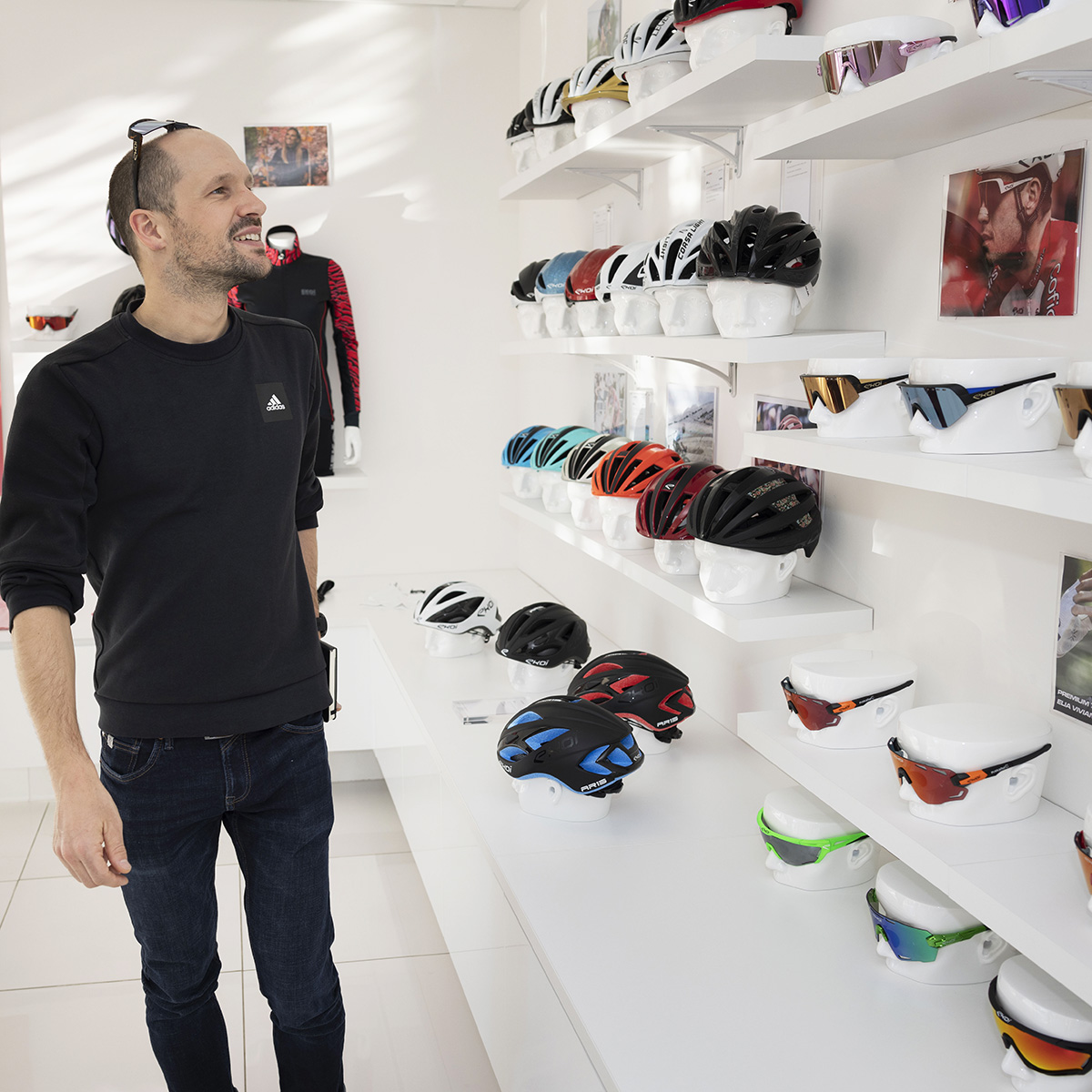 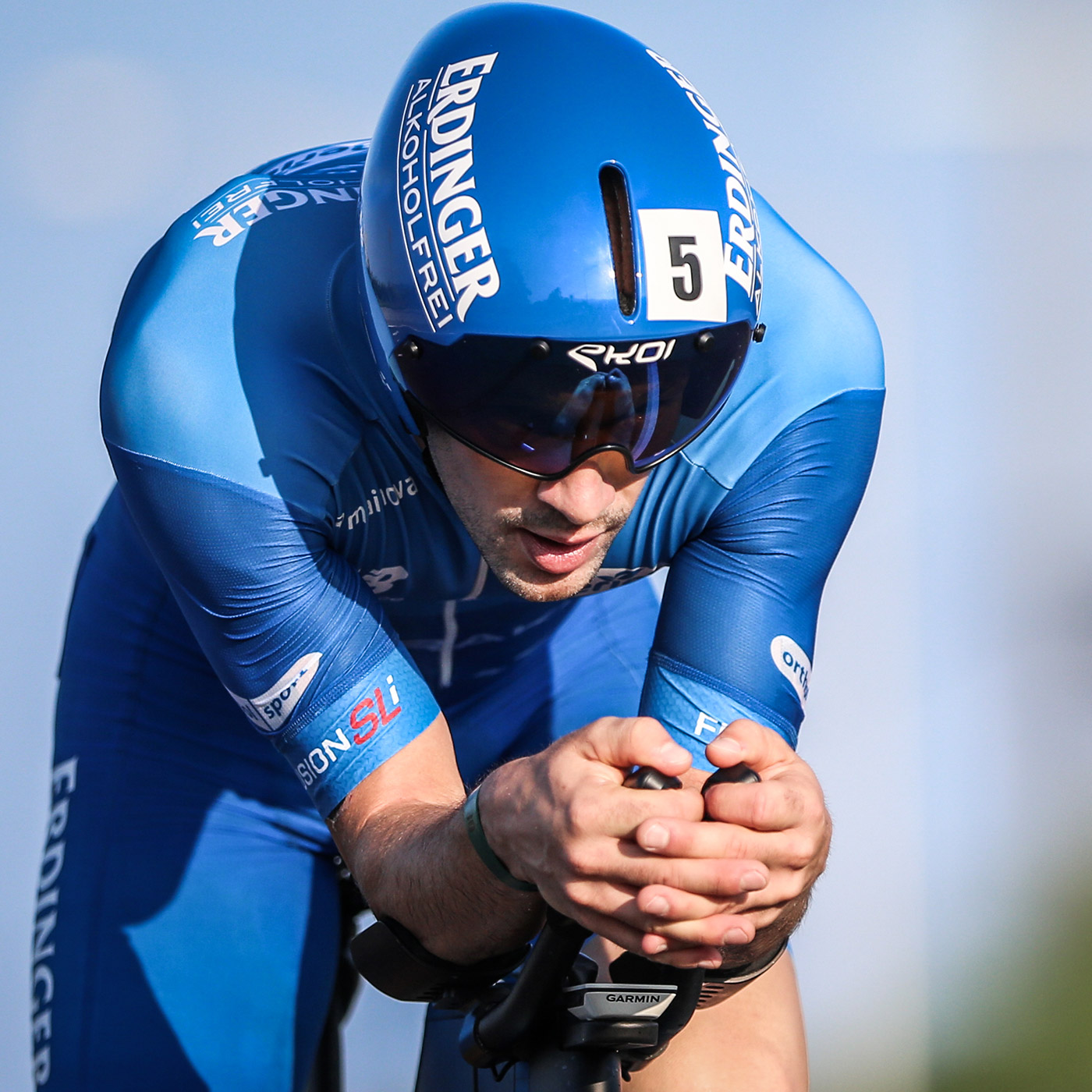 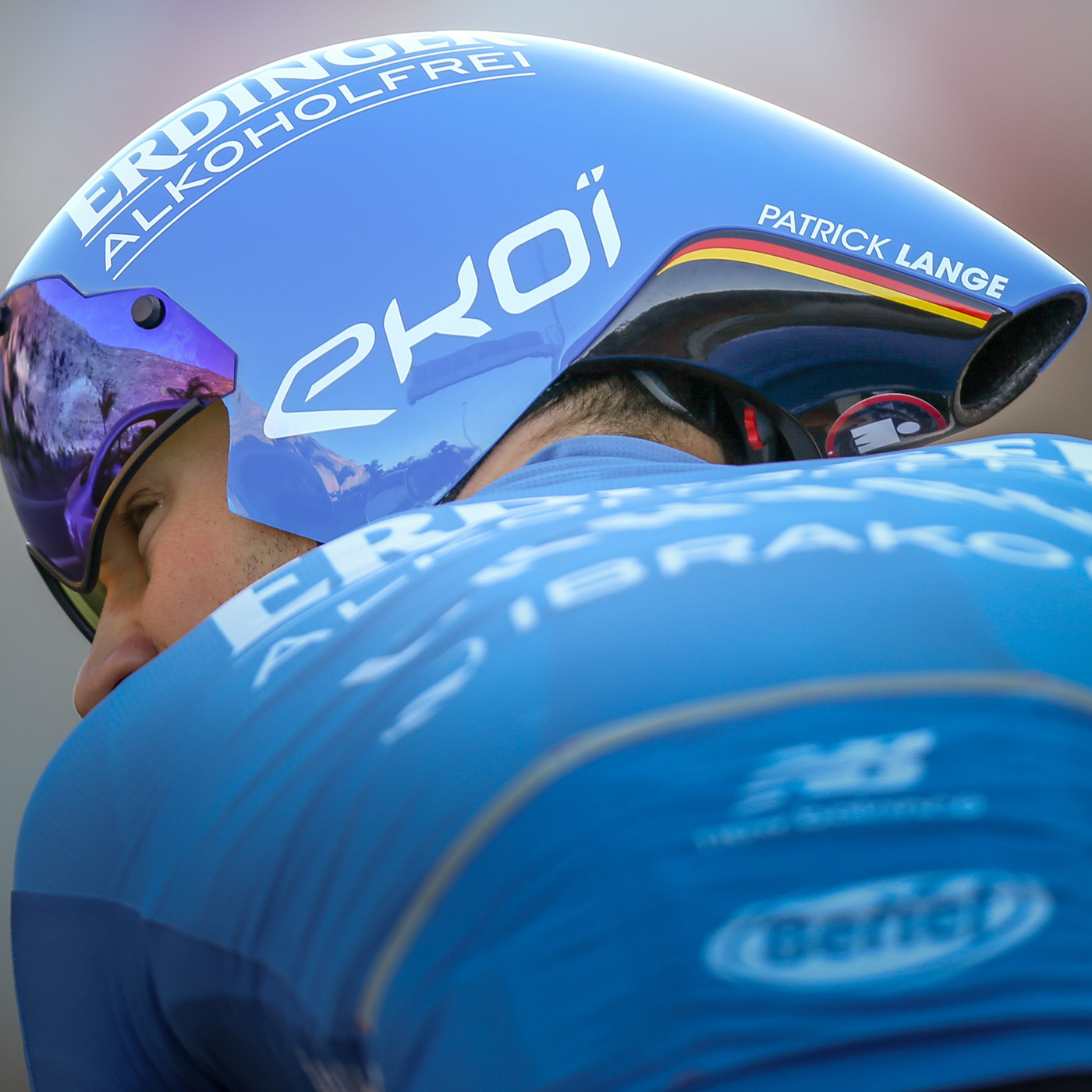 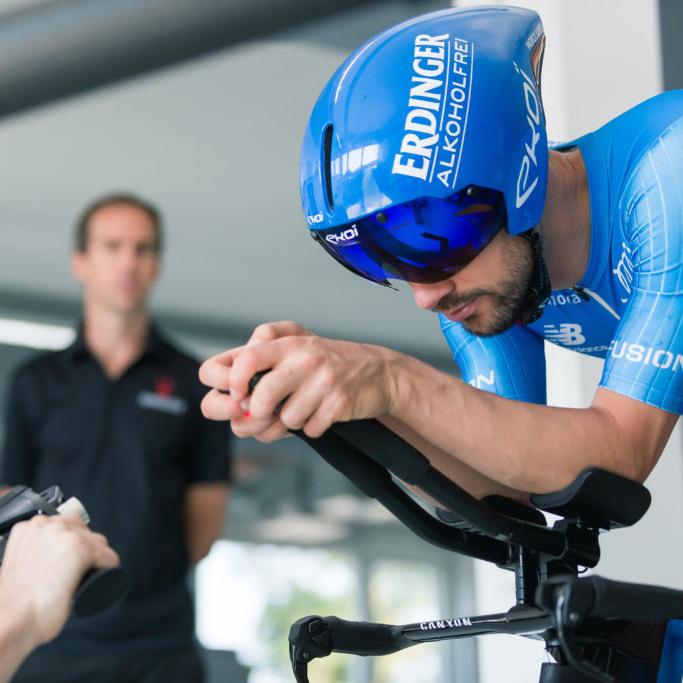 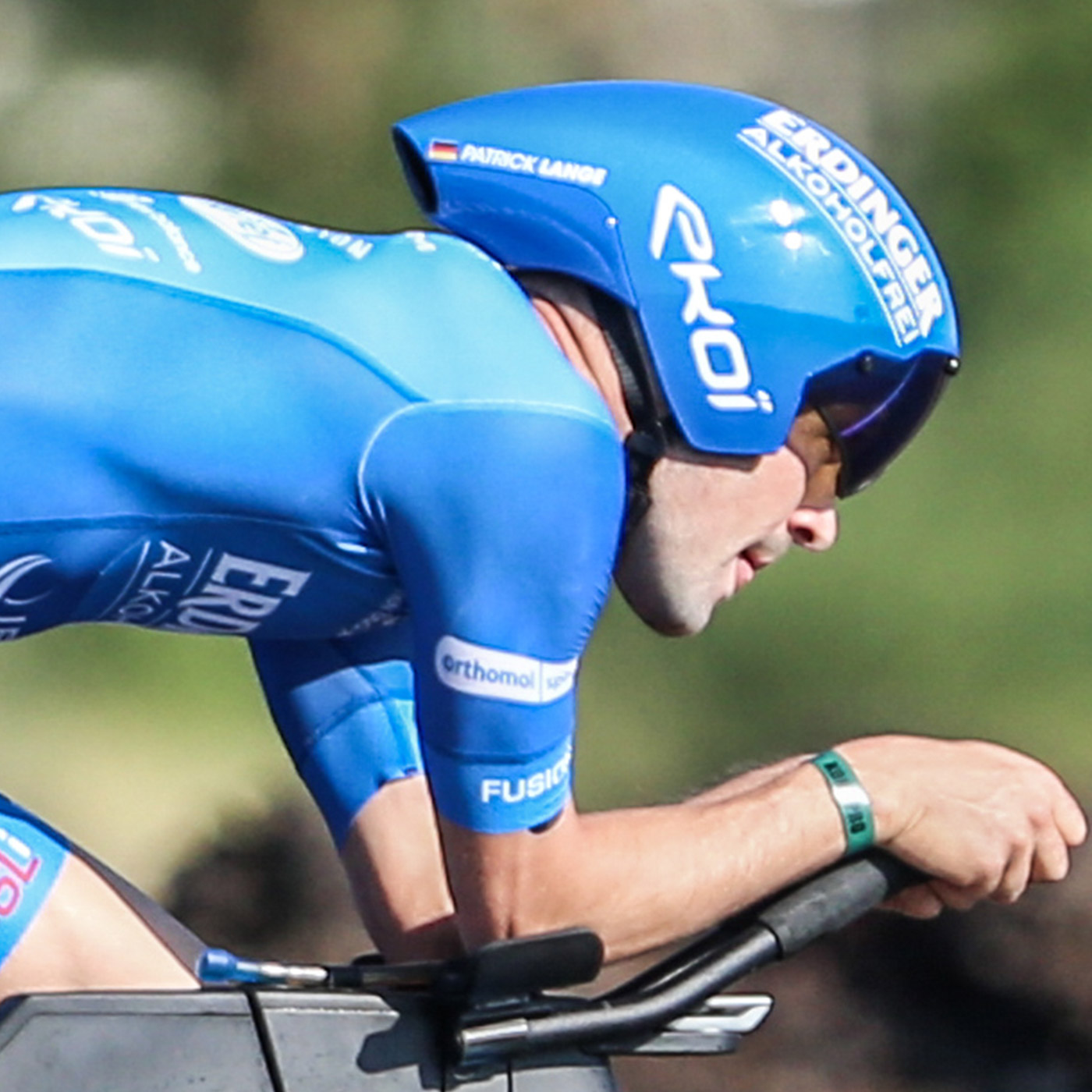 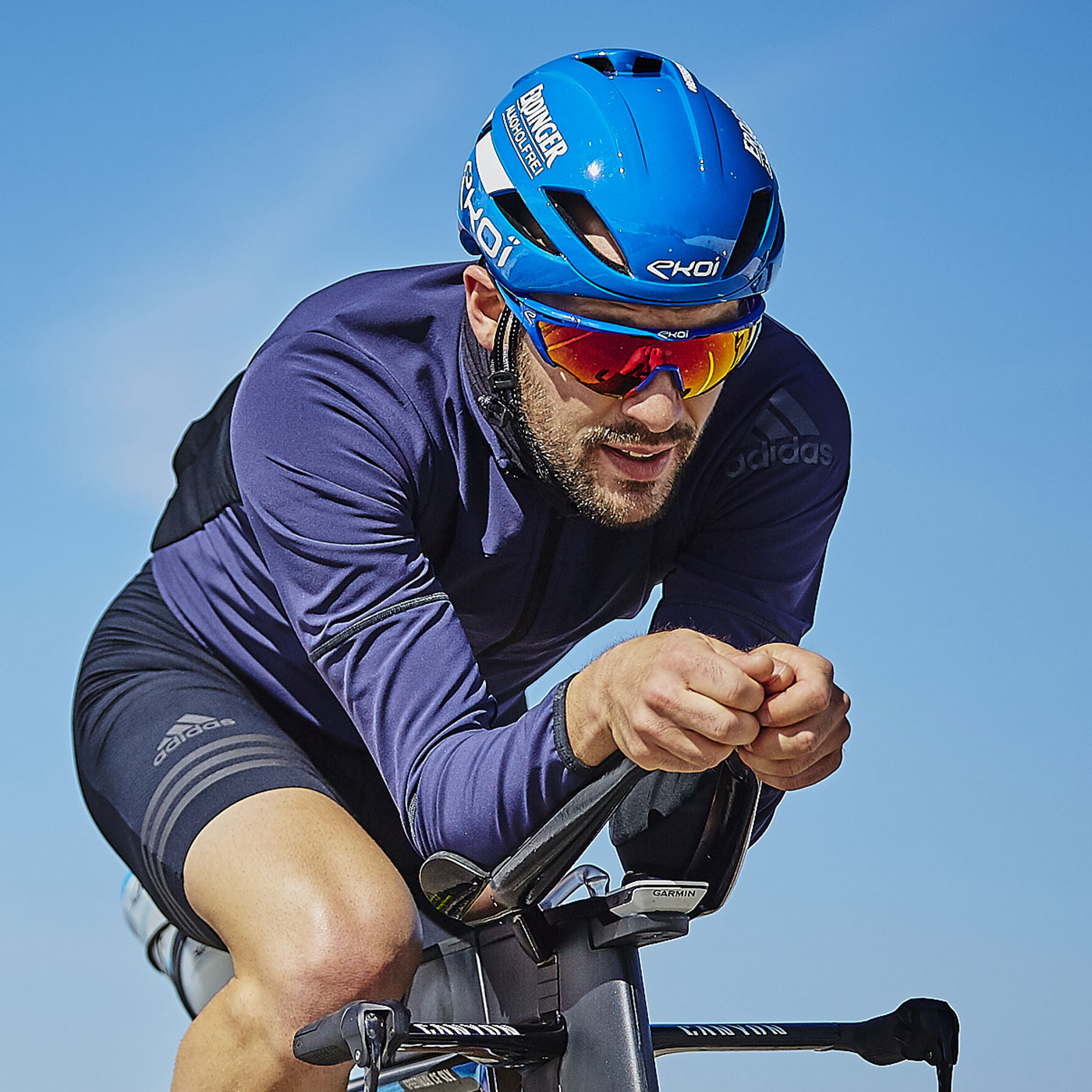 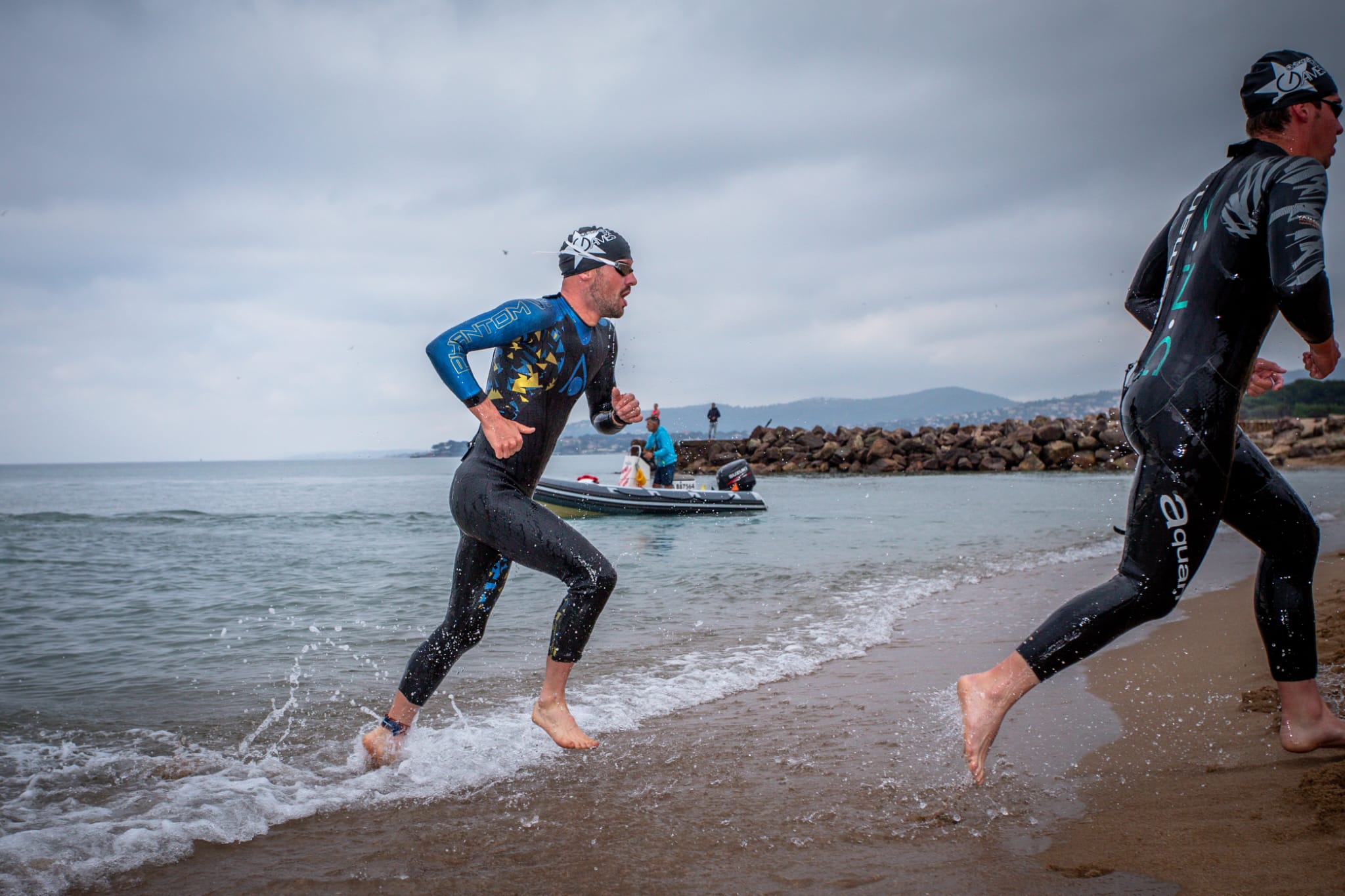 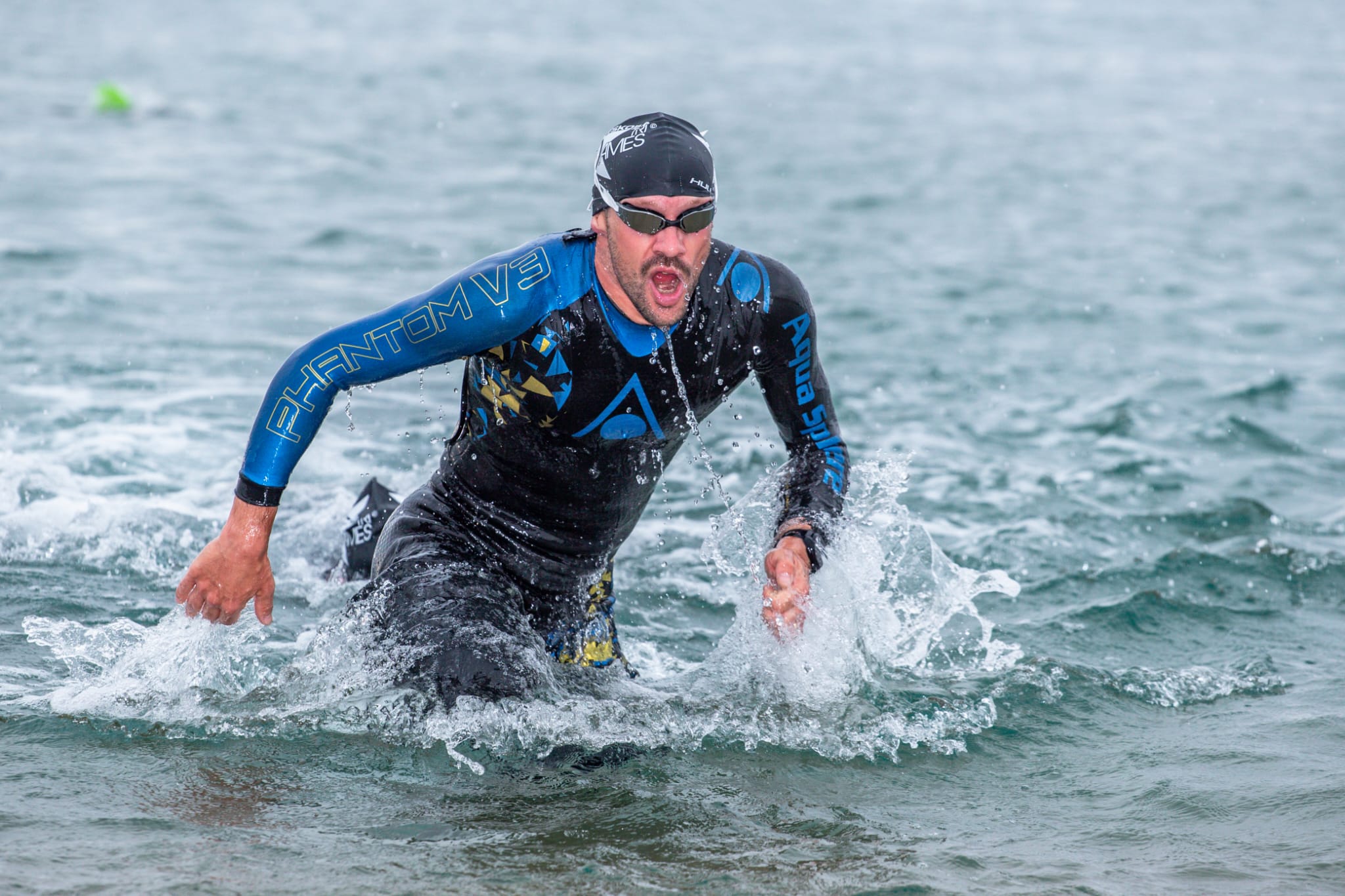 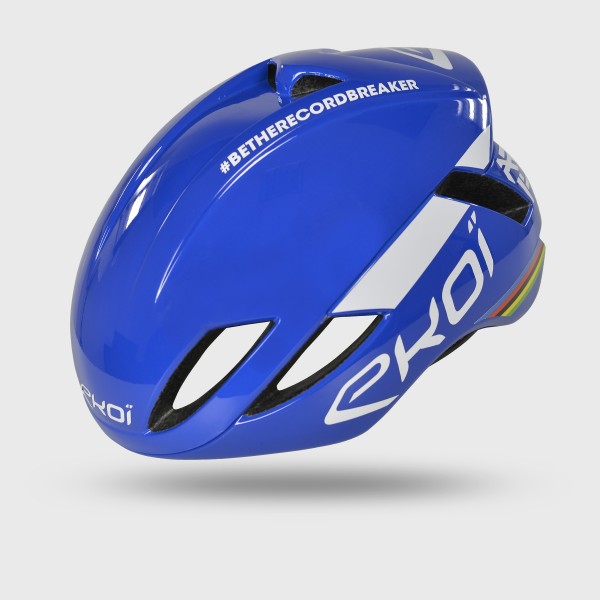 Patrick Lange is a German professional triathlete born in 1986 in Bad Wildungen. This superman of steel with an impressive track record is a reference in the world of long distance triathlon. Who is this multi-talented athlete? What are the highlights of his career? Focus on the double Ironman world champion: the mythical Patrick Lange.

Who is the triathlete Patrick Lange?

At 34 years old, Patrick Lange is a real powerhouse in triathlon, the linked discipline combining swimming, cycling and running. Little by little, the German native of Hesse has risen to the highest international level, until becoming by two times Ironman world champion.
From childhood, Patrick is a curious boy, driven by an intense desire to experience sports. He dreams of running with his father as he prepares for the marathon. At the age of 12, he begins to train regularly alongside his father and his group.
The young Patrick Lange then learns to discover the values and love of sport that now occupies an important place in his life. Enthused by running, he decides to join the TV Friedrichstein Club to apprehend cross-country events.

While long-distance running was reaching out to him, Patrick Lange thumbed his nose at fate by turning to mountain biking. A sportsman at heart, he seizes the opportunity to learn mountain biking at the club where he trains.
So it is in the saddle that he participates in his first competitions! Cycling was successful for him: he won the title of German U15 mountain bike champion at the age of 14. Two years later, in 2002, he emerged as the winner of the Zierenberg Mountain Bike Marathon at the end of a 120 km course. He then becomes fully aware of his appetite for long distance.

Starting out in short distance triathlon

Following a serious bicycle accident that occurred shortly after his success in the MTB marathon, Patrick Lange was injured. There follows a period of convalescence conducive to reflection.
This episode coupled with a meeting with Martin Zülch will shake up his future. The sports coach detects in him the potential of a future triathlete... rightly so! To get young Patrick back on his feet, he prepares a customized training program dedicated to triathletes.
Patrick then turns away from mountain biking to take up triathlon. The end of a career, the beginning of a legend!
After winning regional junior championships in 2004, Patrick Lange joined the club TuS Griesheim in the national league. From this follows six years of training under the wing of Gerald Reichardt, his new coach, who leads him to the top of German short distance triathlon with no less than five German championship titles. Together with teammates Jörg Haarmann and Carsten Wunderlich, he also wins the bronze medal at the World Duathlon Championships in the mixed relay.

The birth of a long-distance champion

In the fall of 2012, Patrick reconnected with his lifelong loves, long distance events. He begins a professional-level training plan with one goal in mind: the mythical Ironman Hawaii.
While he continues his studies in physical therapy in parallel, he swims, pedals and races in his first half-distance competition, the Ironman 70.3 Wiesbaden, where he finishes with an honorable 7th place. He climbs on the second step of the podium of the Ironman 70.3 Luxembourg in 2013 with a time of 3 h 54 min 25 s
Finisher of several other half-ironman the following year, Patrick participates in the Ironman 70.3 World Championships.
The end of 2014 is accompanied by a new change of club for the triathlete: the team DSW Darmstadt. Patrick decides to give a new impulse to his career. He takes the bull by the horns and surrounds himself with a concrete team to shoot for the moon and become one of the best triathletes in the world.
His hard work pays off as he gets the third place at the German Long Distance Triathlon Championships in 2015.

In 2016, Patrick made a turning point in his life: he left his job as a physiotherapist to devote himself fully to his sports career. Under the guidance of 2005 Ironman World Champion Faris Al-Sultan, Patrick Lange progresses day by day.
He achieves several feats in different international competitions. All his efforts were rewarded when he emerged victorious at Ironman Texas, becoming North American Champion. An unforgettable day that propels him directly to the top of the rankings: Patrick truly enters the elite triathlete ranks.
With his victory in Texas, Patrick Lange qualifies for his lifelong dream: the indomitable and legendary Kona course. He finally has his ticket to the Hawaii Ironman, the Holy Grail!"
Overwhelmed with emotion as he crosses the finish line on Big Island, Patrick is grateful and overwhelmed with joy. He has found his way. The icing on the cake: he shatters American Mark Allen's record in the marathon's premier event.

2017, the year of triumph!
Back in Hawaii, Patrick Lange once again takes the start of this superhuman and frantic race, more determined than ever to take the title.
He completes the 3.8 km swim, 180 km bike and 42.195 km run in 8 hr 1 min 40 s A new record set, and above all, consecration: Patrick Lange is Ironman World Champion.
An outstanding performance that the iron man renews in the wake in 2018 by becoming the first triathlete in history to finish the event under the 8-hour mark (7 h 52 min 39 s).
It is a great honor for Ekoï to partner with this outstanding triathlete for his training and competitions. For triathlon and cycling enthusiasts, we offer you the opportunity to wear Patrick Lange's glasses and helmet!