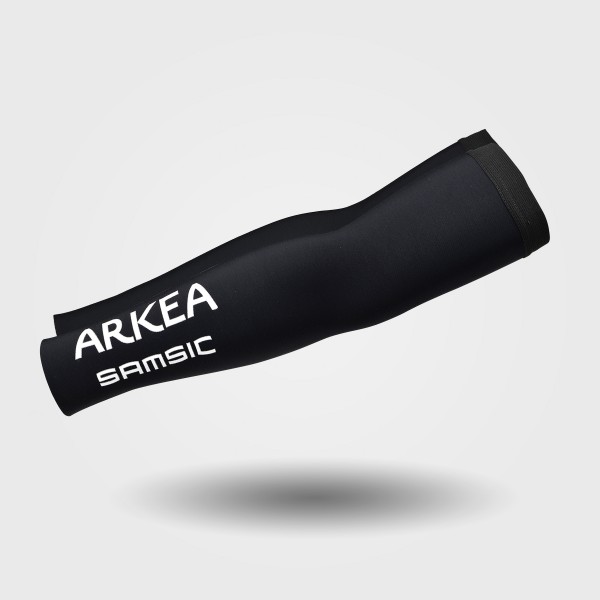 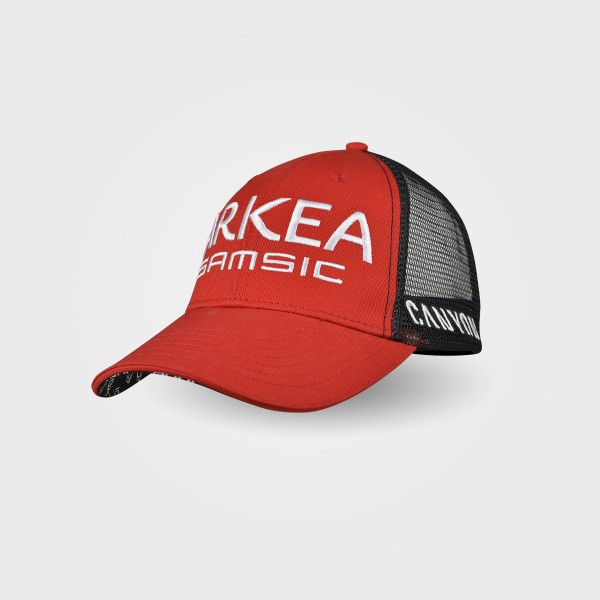 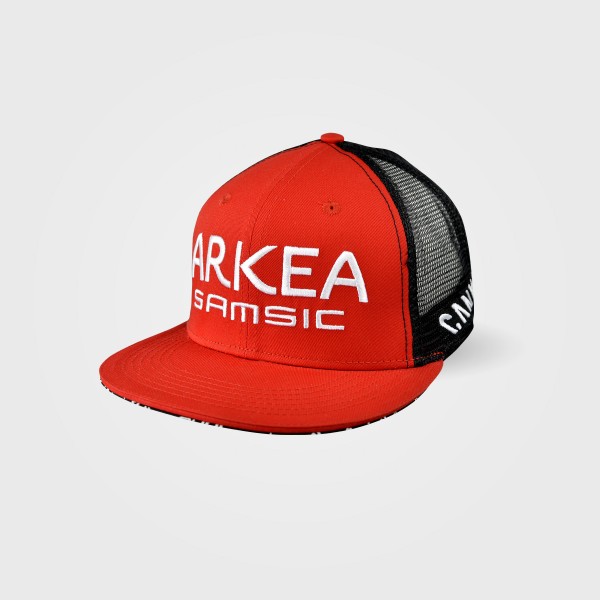 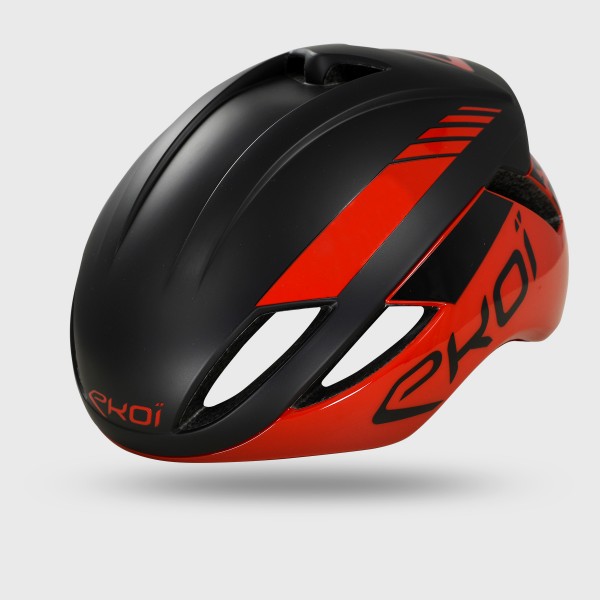 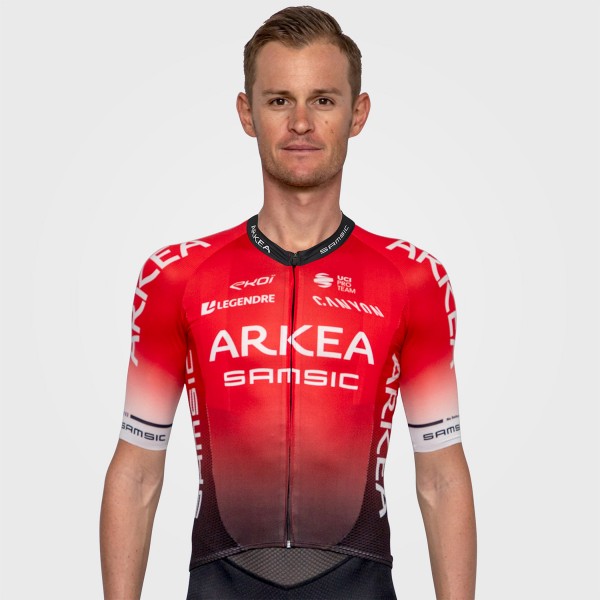 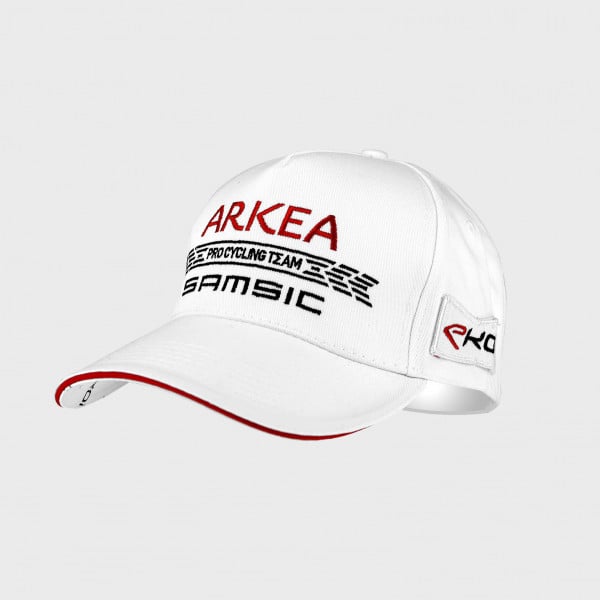 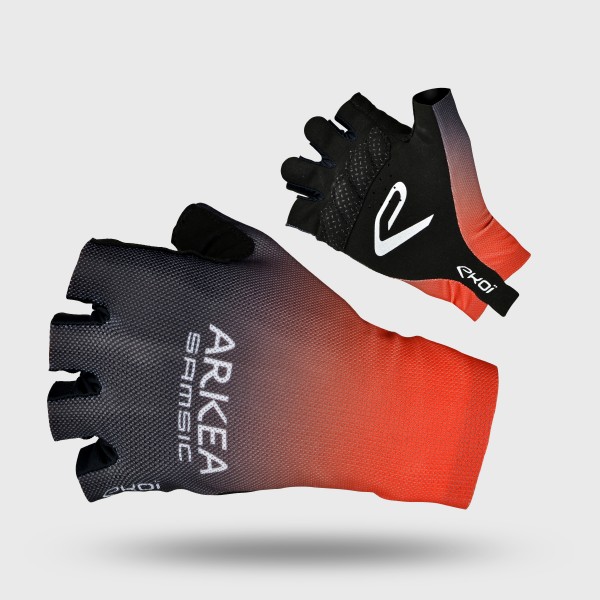 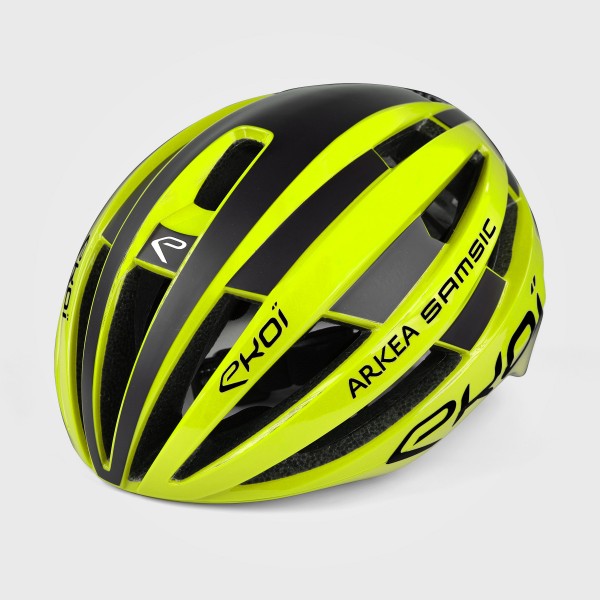 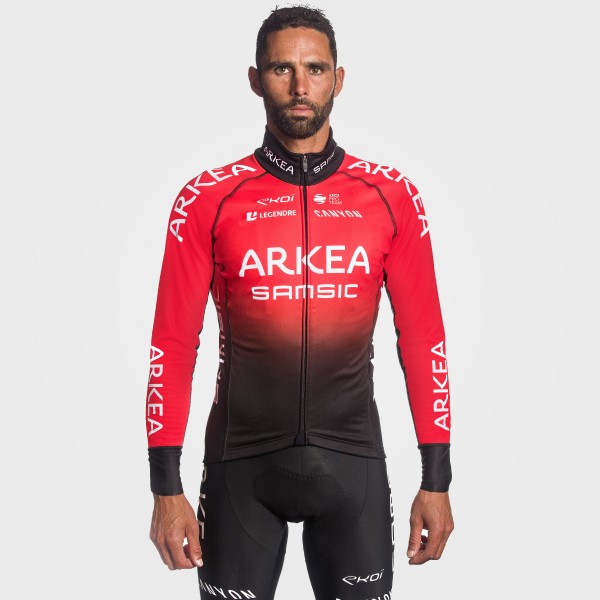 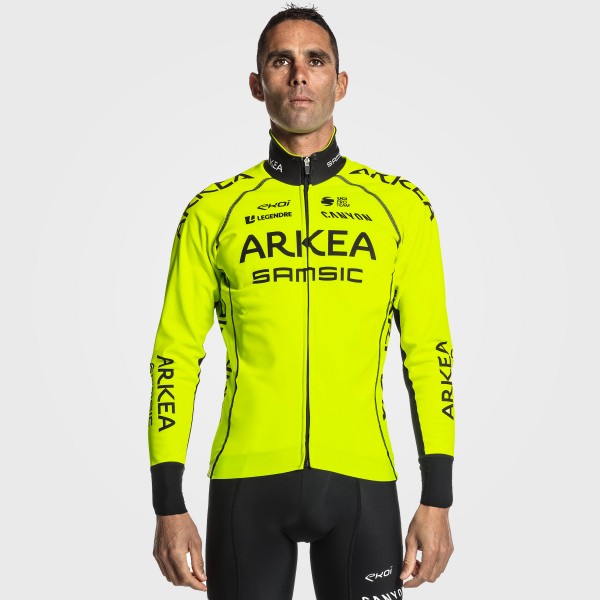 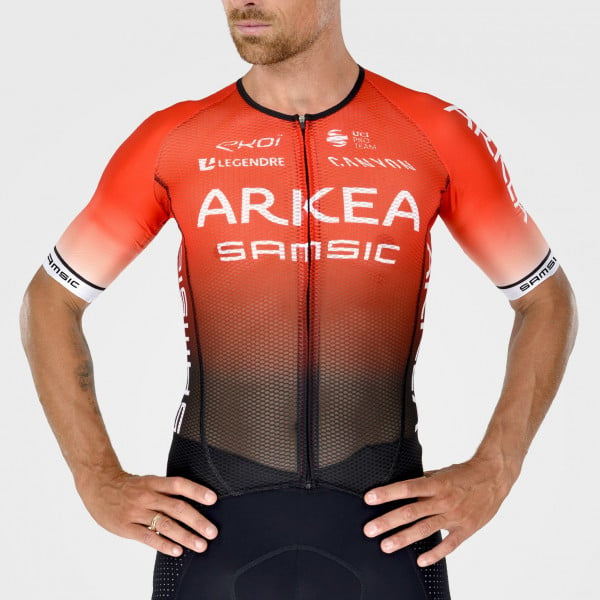 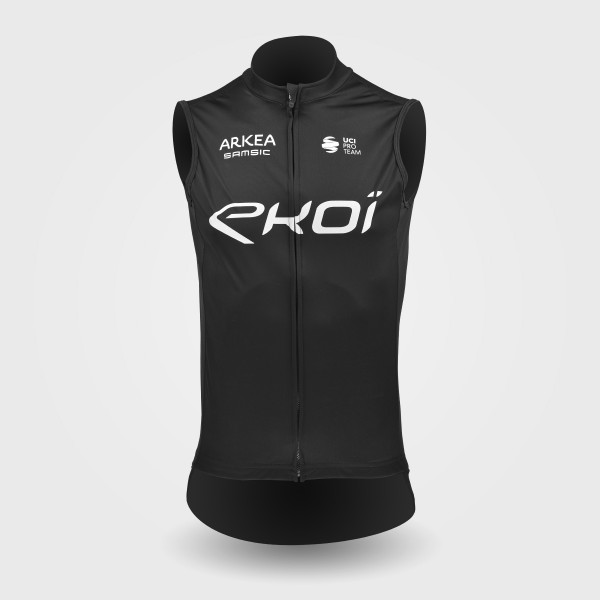 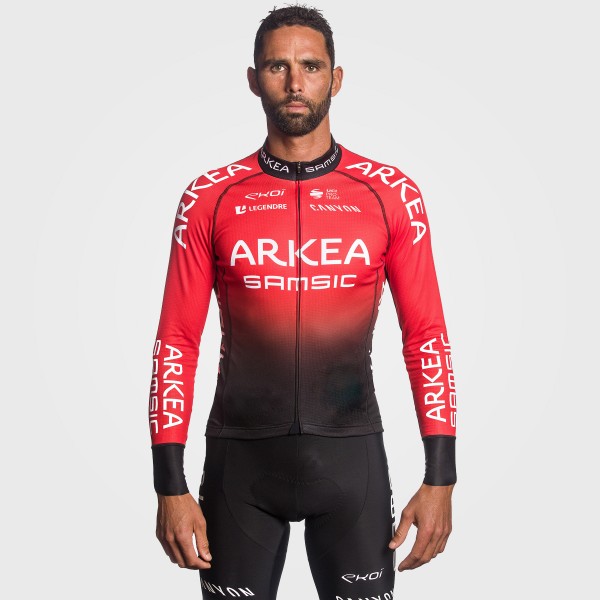 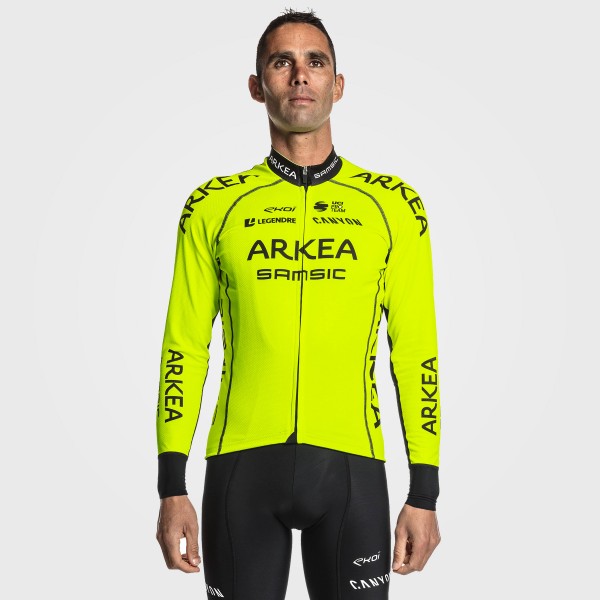 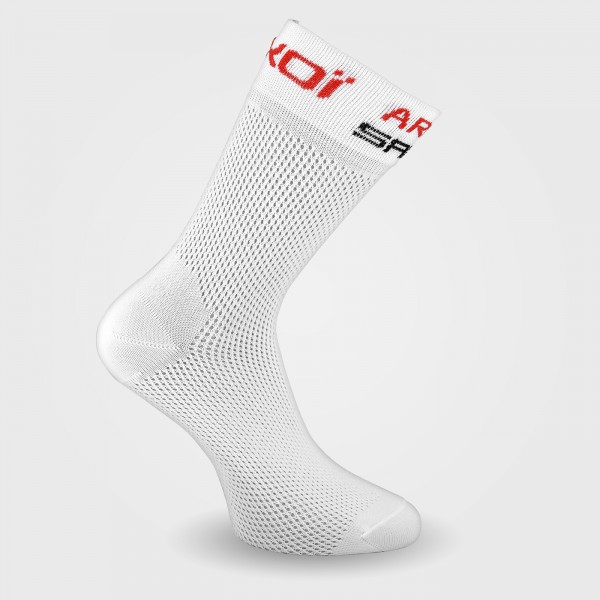 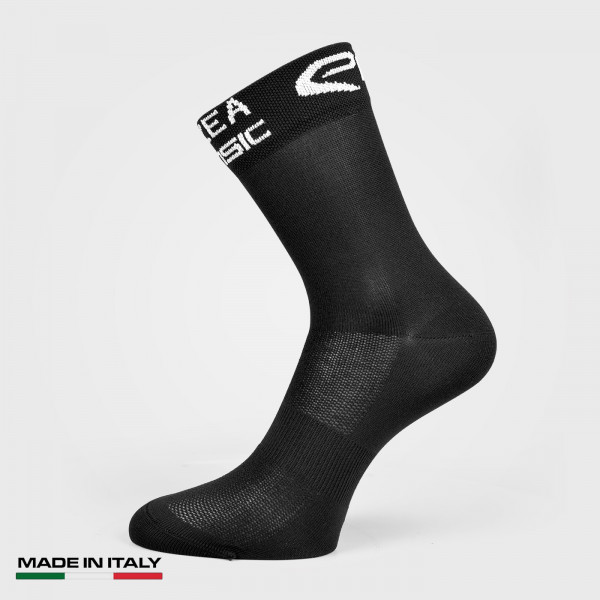 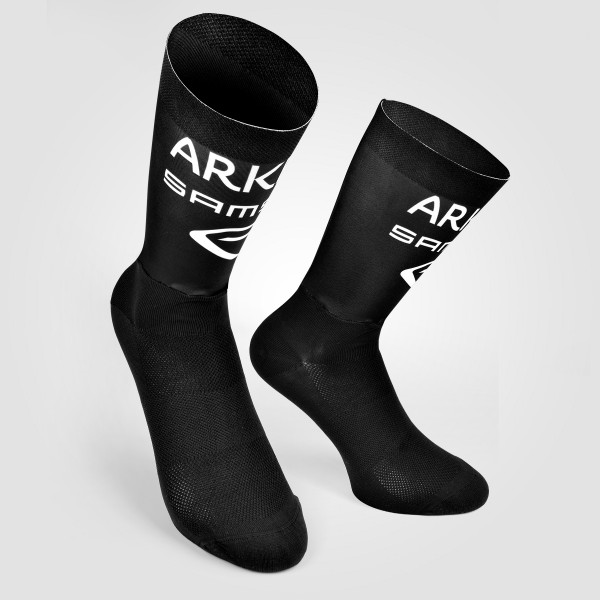 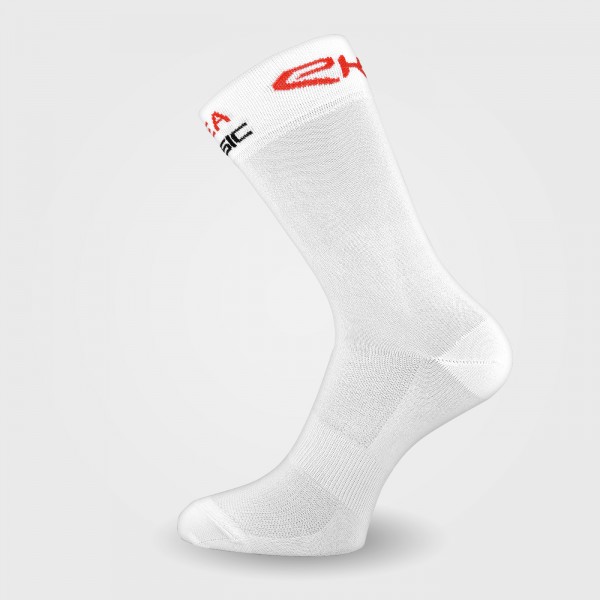 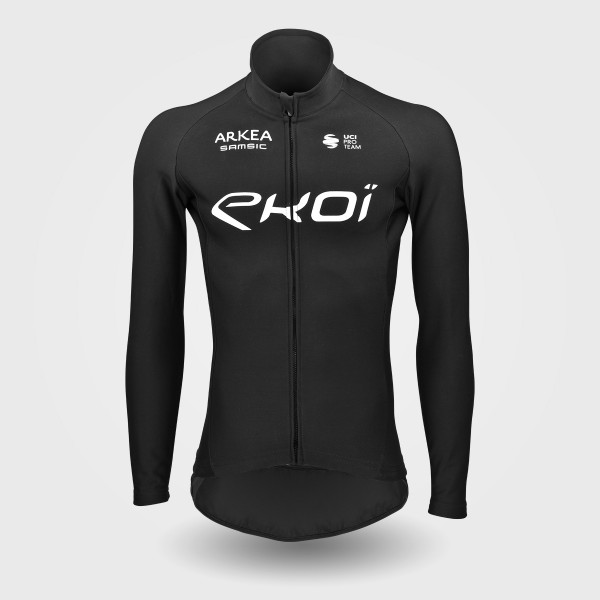 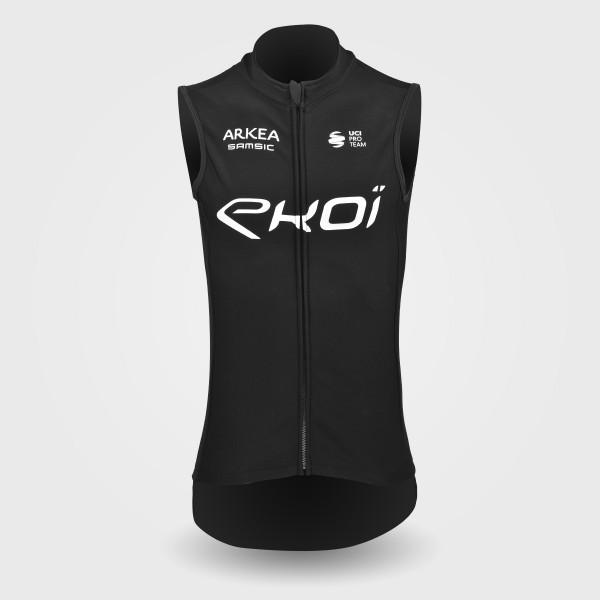 Who is Nairo Quintana?

Colombian Nairo Quintana started cycling at a young age. As a child, he had no choice but to ride the steep roads of his native country's highest city, perched on a mountain at 2,280 meters above sea level. He has to ride 32 km round trip daily to reach his school below.
Now 31, the nicknamed Nairoman has become a formidable climber known for his blistering, repeated race offensives. He has 44 wins to his credit in a 10-year career.
His favorite playground? Stage races where he shines in the grand tours.

A first pro contract and a promising start

In 2009, Nairo gave his first pedal strokes in the peloton by signing a professional contract with the Colombian team Boyáca es Para Vivirla. That same year he won the Championships of Colombia Hope Time Trial before joining the Colombia Es Pasion Team.
The rising star of cycling flew to France in 2010 and won two stages and the general of the Tour de l'Avenir. An exceptional season for the young and humble hero who has earned his place in the hearts of Colombians.

The Condor's flight to Europe

Two years after his triumph on the Old Continent, Nairo Quintana began a turning point in his career by joining the Spanish Movistar team, then the UCI ProTeam.
El Condor landed in Europe and swept his first-ever victory on a UCI continental circuit by winning the Tour of Murcia. He also won the Route du Sud and the first stage of the Tour of Spain.
The featherweight made a big impression on riders and spectators alike! At the end of the 2012 season, Nairo Quintana embodies the future of top-level cycling.

In 2013, Nairo Quintana achieved a feat by becoming the first Colombian in history to win the Tour of the Basque Country and, as a result, a UCI World Tour event.
Based on his brilliant performances over the past two seasons, Nairo earned his ticket to the 100th edition of the Tour de France. With his invitation in his pocket, the climber set off on the Grande boucle.
The general public soon discovered this incredible rider when he finished second on the podium of the 2013 Tour de France, behind the great Christopher Froome! Nairoman is a titan: he swallows up elevation changes and asphalt kilometers like a compressor rouleur. He thus takes the white jersey of best young rider and the dotted jersey attesting to his climbing skills.
This is consecration for the South American champion.

Victories and a booming career

In 2014, he continued to soar, taking his first grand tour victory at the Giro. In particular, he won the 16th stage of this Giro d'Italia in brilliant solo fashion.
The following year, Quintana again won the title of best young rider in the 2015 Tour de France and took the overall win in the Race of the Two Seas, Tirreno-Adriatico.
For his 2016 season, the South American added more victories to his record. Winner of the Tour of Catalonia and Tour of Normandy stage races, he dons the famous red jersey of the Vuelta and takes the top step of the podium in the final overall classification. To top it all off, Nairo Quintana joins the circle of stage winners in all three grand tours with his victory in stage 10 of the Tour of Spain!
That year, the Colombian star finished 2nd in the WorldTour ranking and 4th in the UCI world ranking.

After six seasons with Movistar, the last two of which were lackluster, Nairo Quintana intends to give his career a boost by joining the Breton Arkea-Samsic, equipped by Ekoï! He becomes co-leader of the team alongside Warren Barguil and Nacer Bouhanni.
Within the Continental Pro team, the Condor becomes phoenix: he rises from the ashes with 5 successes at the end of the 2020 season. Victorious in the Tour de la Provence and the Tour des Alpes Maritimes et du Var, the Colombian won a stage in each of these two races. In keeping with his status as a climber, Quintana won the final stage of Paris-Nice after an attack on the last four kilometers of the course leading to the summit of La Colmiane.
In 2021, the Arkéa-Samsic team did not receive an invitation to the Giro d'Italia. This was a disappointment for Nairo, who had dreamed of a return to the Giro. The challenge will therefore be, for the South American hero, to win the Tour de France.
Fan of Nairo Quintana? Wear the Premium 70 glasses of your idol, to order online from our website!