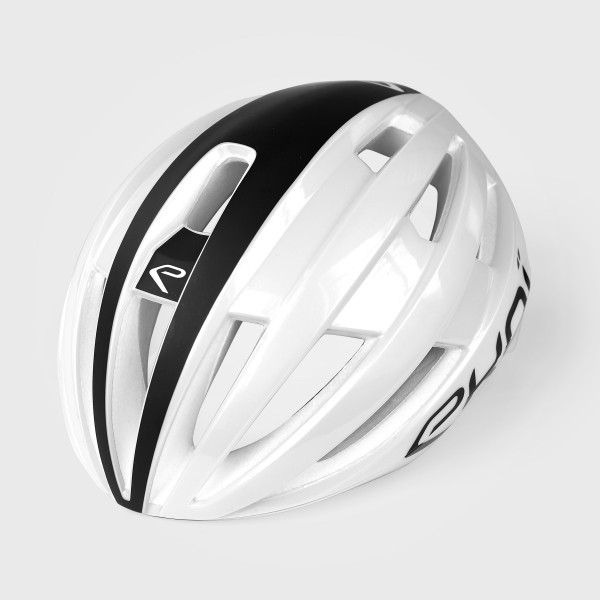 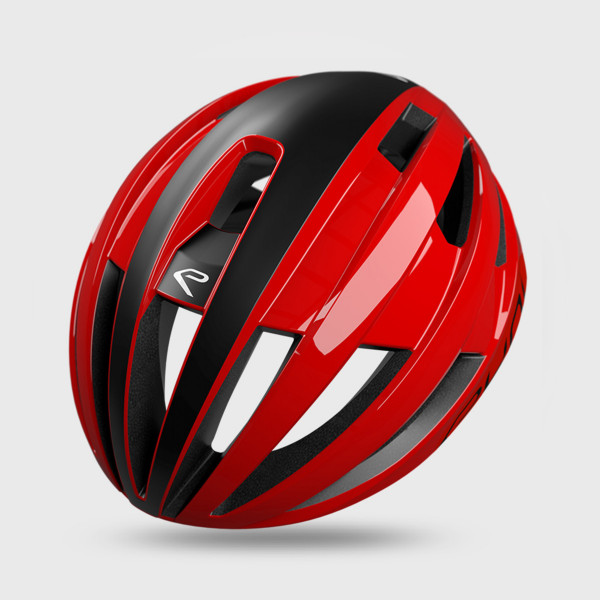 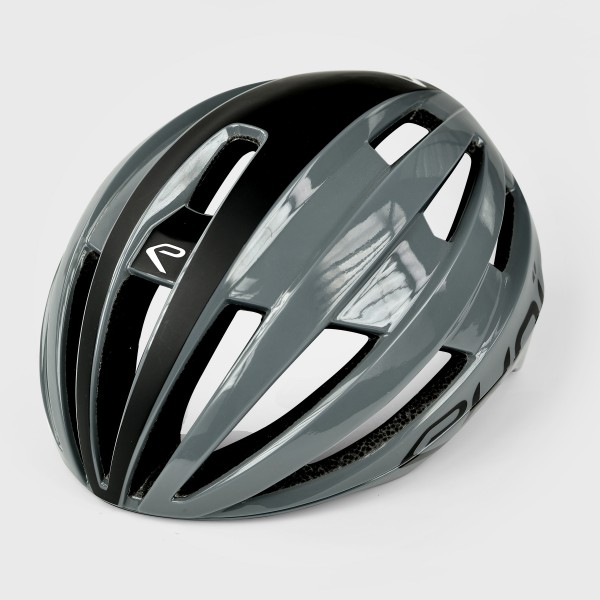 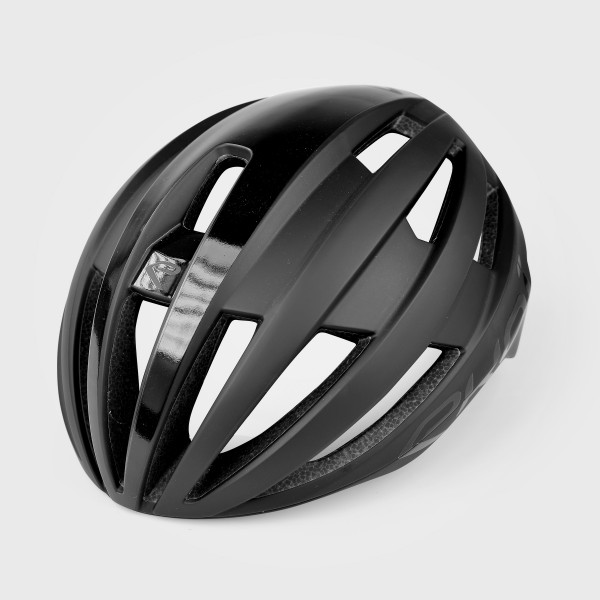 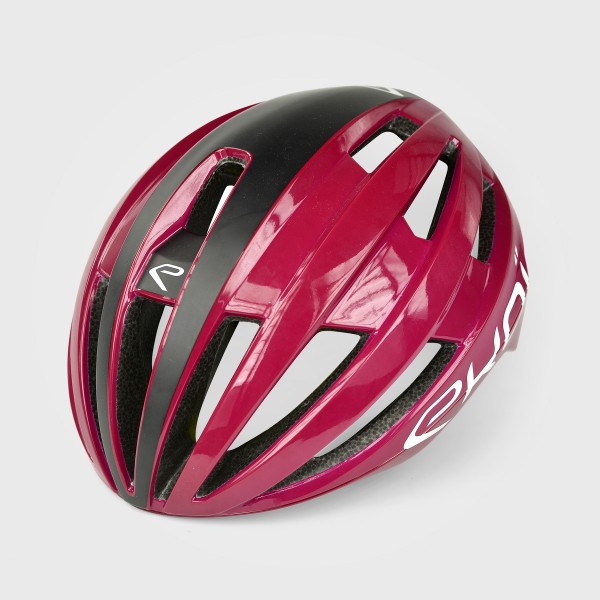 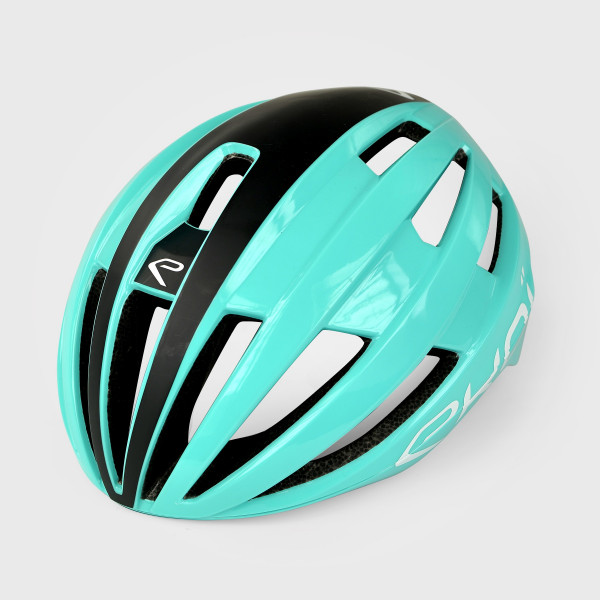 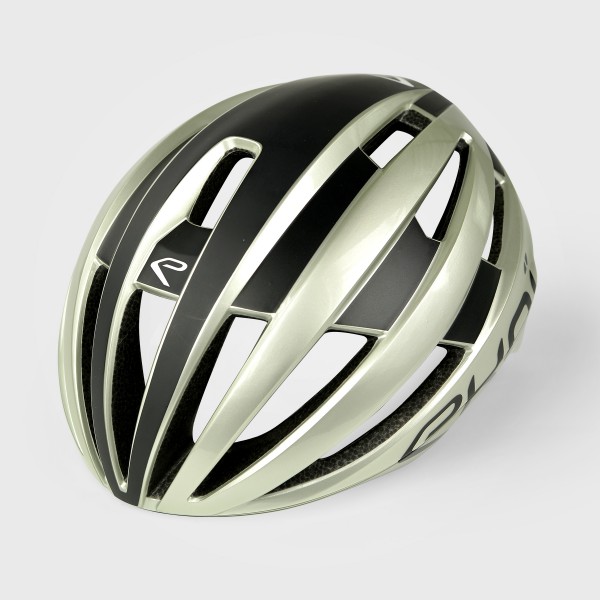 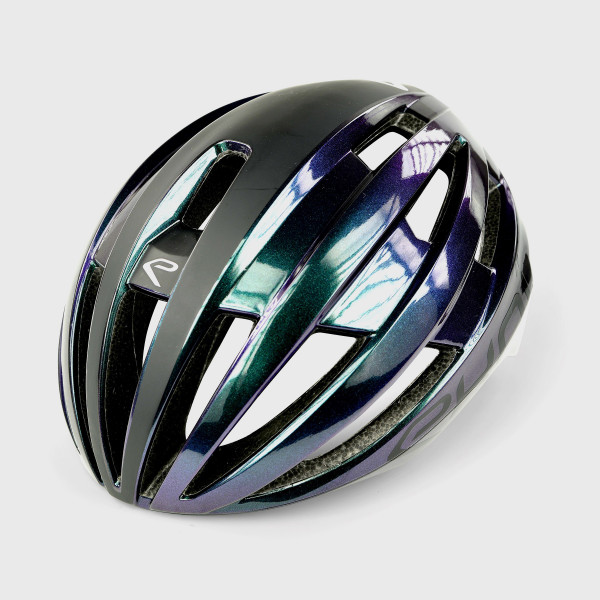 In the peloton, the Team Qhubeka NextHash took over from the NTT Pro Cycling team, previously called Dimension Data from 2016 to 2019 or MTN - Qhubeka from 2011 to 2015. During its first years of existence, it had successively Lotus, IBM and then Microsoft as its main sponsors.

In 2016, following its results, the team was promoted to the World Tour level.

It has competed seven times in the Tour of Spain on which it won three stages in 2015 and 2018, as well as the mountain classification in 2016 thanks to Omar Fraile.

For this 2021 season, Qhubeka NextHash will have 27 riders on its roster.

The team will be primarily based around Fabio Aru, Giacomo Nizzolo, Sergio Henao, Domenico Pozzovivo, Simon Clarke and Victor Campenaerts depending on the race.

The 30-year-old Italian climber Fabio Aru is one of the team's main recruits for this 2021 season. After two difficult years in the peloton with the UAE Emirates team, he will be keen to try and shine in the general classification in the grand tours.

The 32-year-old Giacomo Nizzolo, one of the team's sprinters, was crowned European Road Champion in 2020, doing the double with the Italian Road Championship in the same year.

While he never won any stages at the Giro d'Italia, he did win the points classification in 2015 and 2016.

He began the 2021 season by winning the Clasica de Almeria in Spain, giving the team its first win of the year.

Sergio Henao, 33, has joined the team this year from the UAE Emirates team. His task will likely be to help Fabio Aru in his quest for a good overall finish in the stage races.

At 38 years old, Domenico Pozzovivo is the oldest rider on the team. With his physique, the mountains are his favorite playground.

The 34-year-old Simon Clarke puncher has signed with Qhubeka NextHash this year with the goal of bringing all of his experience to the team. He will primarily target the classics.

An excellent rouleur, he also won the European Time Trial Championship twice in 2017 and 2018. He joined the team in 2020 and focuses primarily on time trial events.

To fulfill the team's goals, they will be assisted in their task by the following riders:

Are you up to speed on Qhubeka NextHash? Now how about doing the same with other teams like Cofidis, Lotto Soudal, Arkea-Samsic, St Michel Auber93, Euskaltel-Euskadi, Nippo Provence PTS Conti or even KMC Orbea?