Team Qhubeka is a South African team with 14 riders of 6 different nationalities. 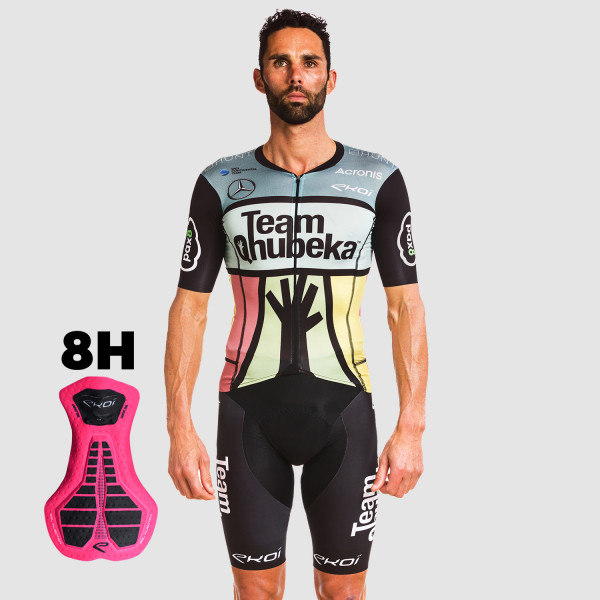 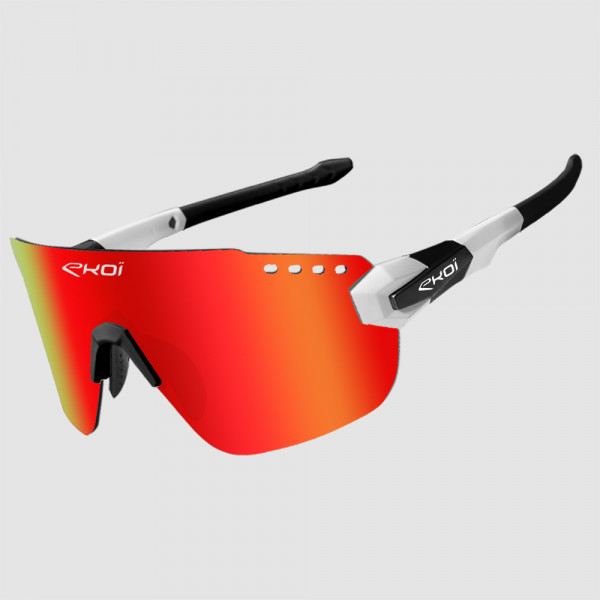 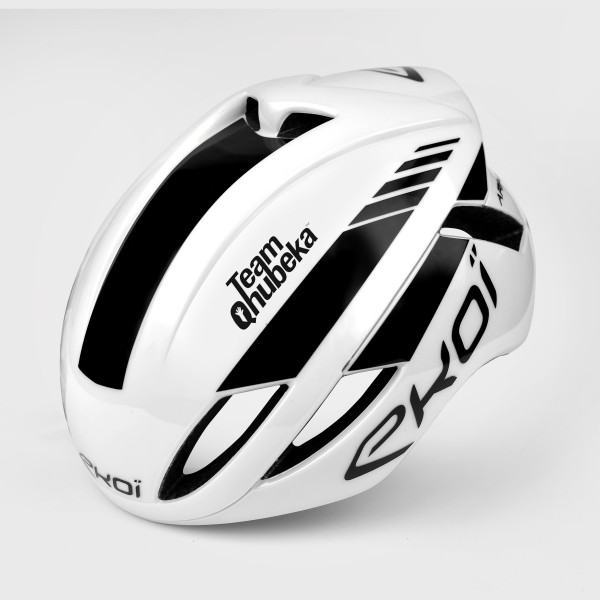 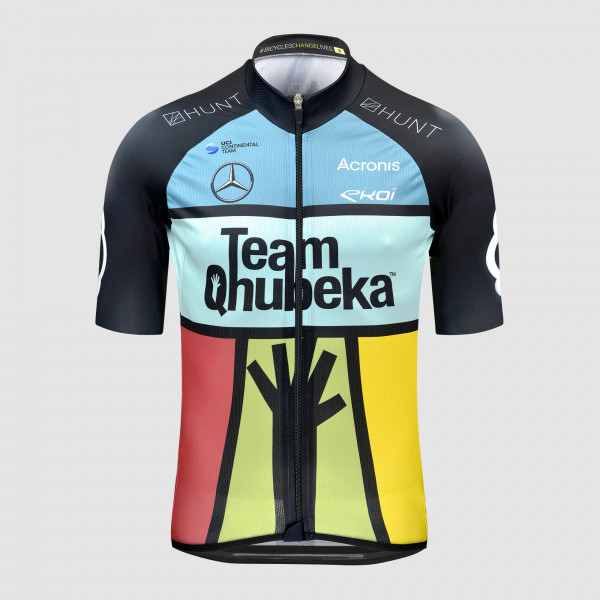 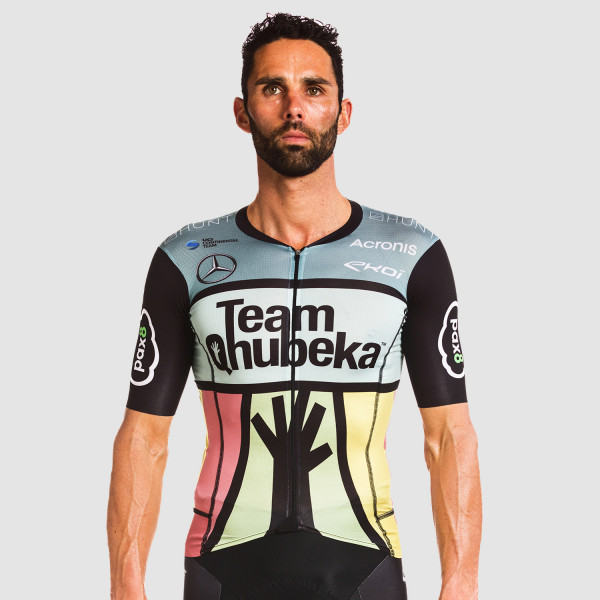 Team Qhubeka is a South African team with 14 riders of 6 different nationalities.

If you're passionate about bike racing, you're bound to want to know everything about the cycling teams you can find in the peloton in 2022. So, on this occasion, we offer you a focus on the team on African Team Qhubeka.

Introduction to the team

Team Qhubeka has had many names. MTN, Dimension Data, NTT Pro Cycling or Qhubeka-Assos this South African cycling team was founded in 1997 by Douglas Rider, rider and team owner. In July 2015, it participated in its first Tour de France and took its first victory on stage 14. The same year it also won a stage victory in the Vuelta.

In 2016, it obtains the precious WORLD TOUR label and recruits renowned riders like Mark Cavendish, or Mark Renshaw. That same year, MArK Cavendish won 4 stages on the tour de France.

Close to stopping in 2021, the team relaunches and takes the naming of the NGO QHUBEKA. Big names join the adventure, Fabio Aru, Simon Clarke, Sergio Henao and even Edvald Boasson Hagen. In 2022, the team will still ride in the professional peloton not in PRO TOUR but in continental.

COMPOSITION OF THE QHUBEKA TEAM