Fumiyuki Beppu, born April 10, 1983 in Chigasaki, is a Japanese cyclist, professional since 2005 and a member of the EF Education NIPPO World Tour team. 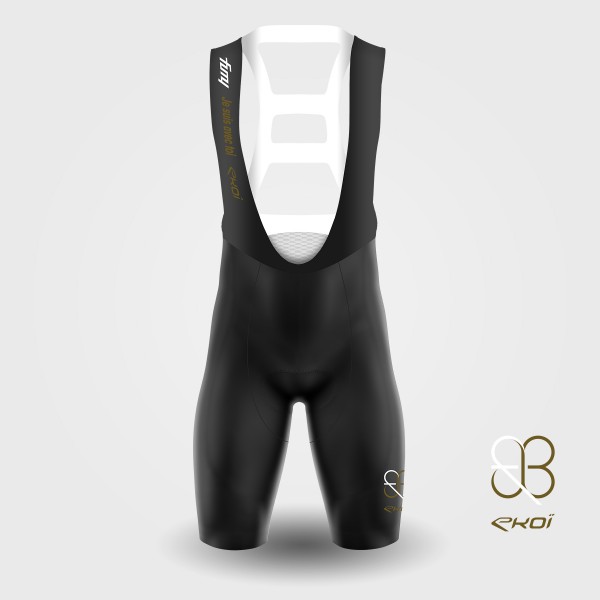 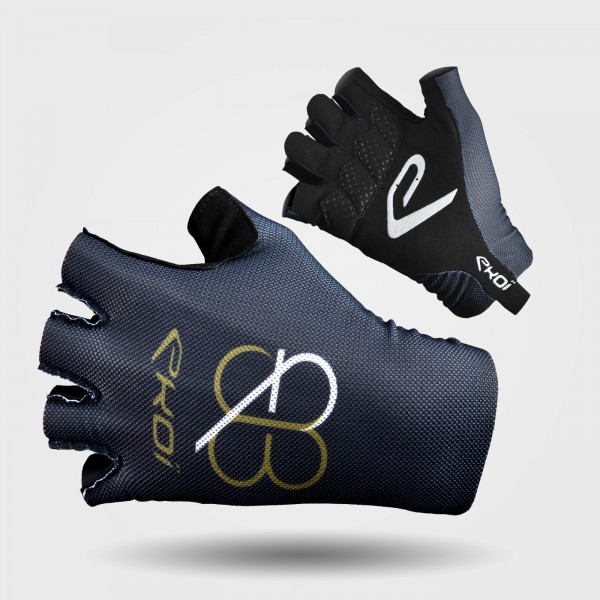 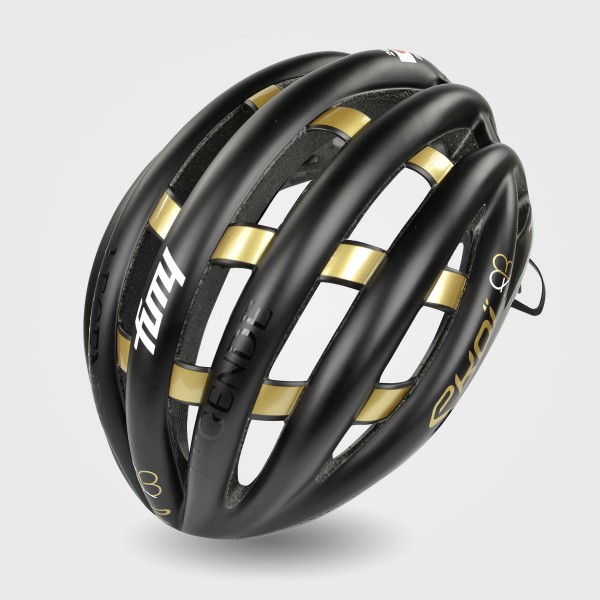 Fumiyuki Beppu, born April 10, 1983 in Chigasaki, is a Japanese cyclist, professional since 2005 and a member of the EF Education NIPPO World Tour team.

He was the Japanese road and time trial champion in 2006, 2011 and 2014, and the Asian road champion in 2008. In 2009, together with Yukiya Arashiro, they became the first Japanese riders to finish the Tour de France. He has participated in six grand tours in his career (1 Tour, 4 Giros, 1 Vuelta), as well as eight Worlds and two Olympics.

Fumiyuki Beppu comes from a sibling group of cyclists. Her older brother Hajime a former racer became a commentator for cycling races in Japan. Her second brother Takumi was a professional for 10 years between 2000 and 2010, before becoming manager of the Japanese continental team Aisan Racing...

Fumy is a true legend in Japan, as much for his atypical background.

In 2020, Fumy and EKOI are launching the "FUMY Limited" line of cycling apparel together, inspired by Japanese culture, a blend of Fumy's personality and EKOI's know-how.