Formed in 2020, the Nippo-Provence-PTS Conti team is a brand new cycling team that joins the professional peloton. Sponsors, roster, mix, results... we tell you all about this brand new team full of young talent! 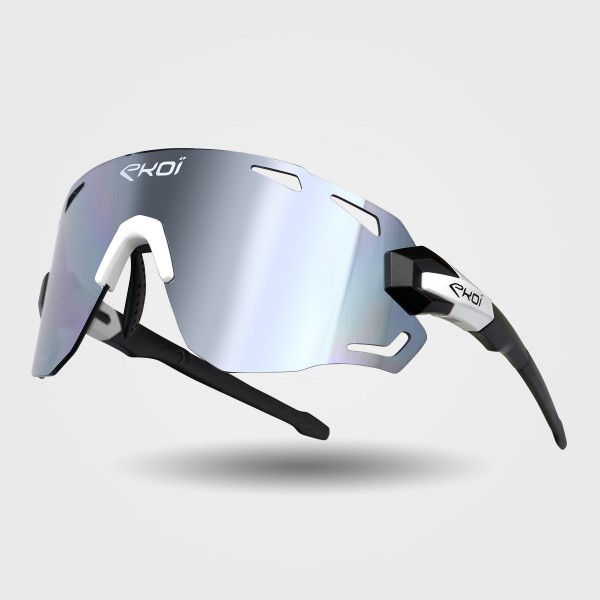 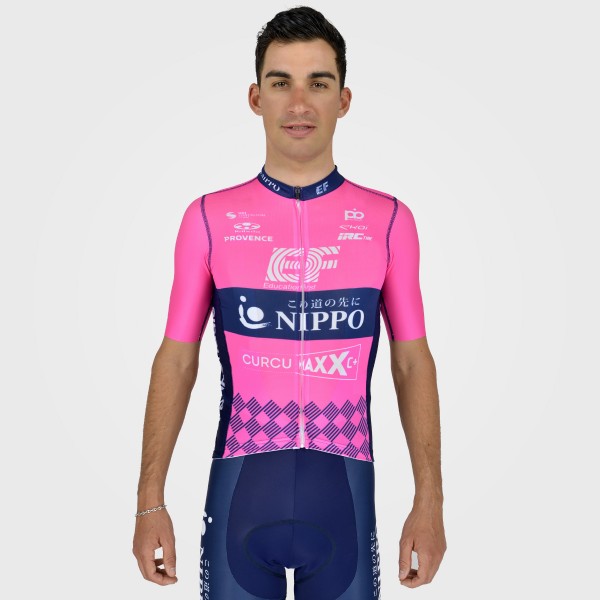 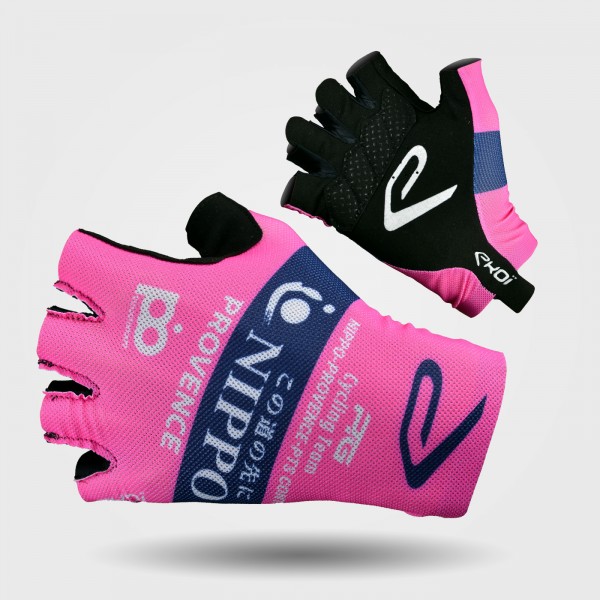 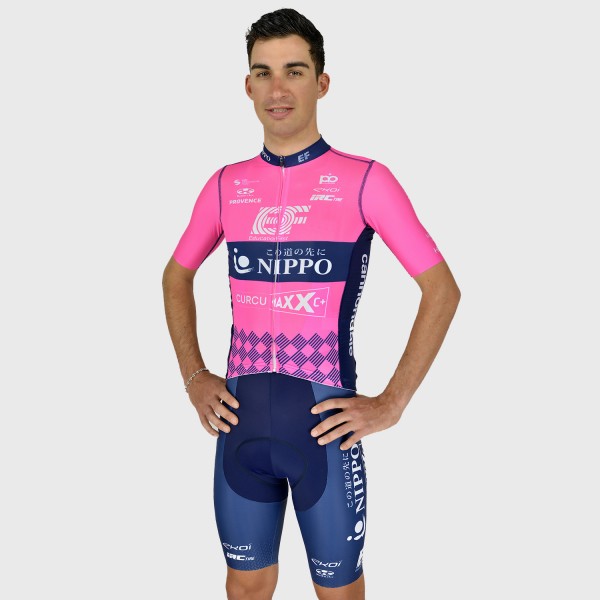 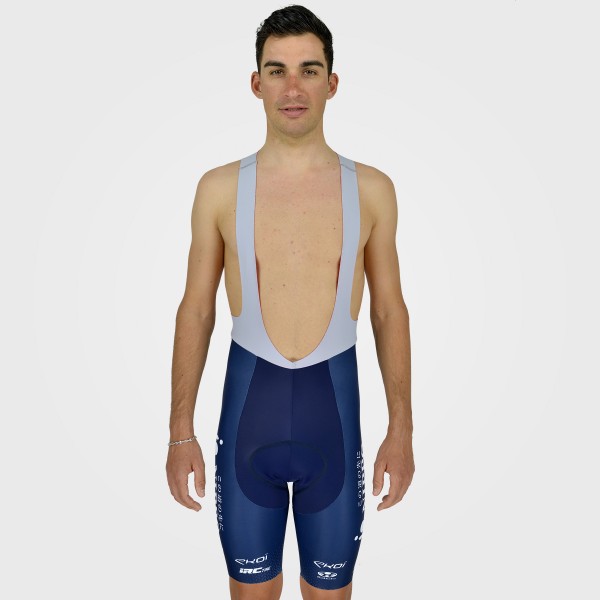 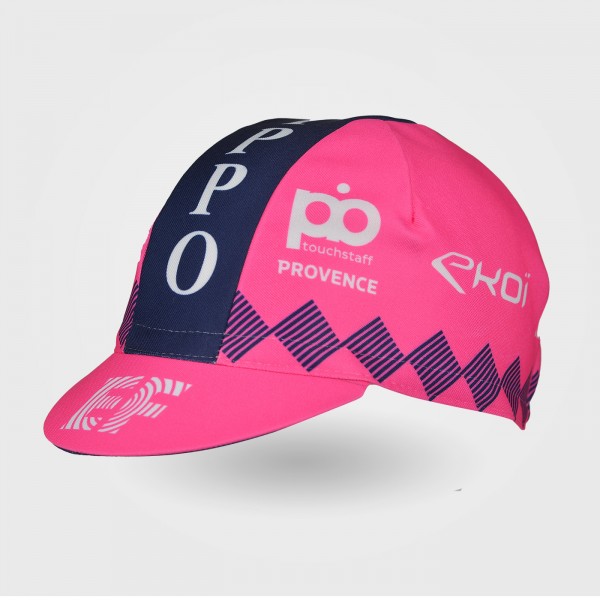 Formed in 2020, the Nippo-Provence-PTS Conti team is a brand new cycling team that joins the professional peloton. Sponsors, roster, mix, results... we tell you all about this brand new team full of young talent!

Does the name sound familiar? If it sounds like the former Nippo Delko One Provence team, now Delko, these two teams are nonetheless quite distinct.
Freshly formed in December 2020, the Nippo-Provence-PTS Conti team enters the professional cycling landscape in the 2021 season. It is a UCI continental team that competes in the 3rd world division and races on the UCI Europe Tour continental circuit...under the colors of the Swiss flag!"
Yes, the team is only Provençal in its sponsors, including the South Provence-Alpes-Côte d'Azur region and the Provence territorial brand, one of its major partners, which has recently divested itself of the Delko team.
Other title sponsors include Japanese manufacturer Nippo as well as the German platform ProTouchStaff, a specialist in sports recruitment.
Supervised by a Swiss staff, the team was born out of the desire to offer a formative structure to young recruits to optimize their training and support them in their professional beginnings. The goal: "to build something special for the future," says sports director Marcello Albasini.

You're probably familiar with the American formation EF Education-Nippo UCI WorldTeam (formerly EF Pro Cycling)? The Nippo-Provence-PTS Conti team is none other than its development team! An interesting status that opens the door to mixing between these two "mother-daughter" teams.
The best elements of the new continental team will thus be able to potentially join the peloton alongside their big sister on UCI ProSeries or class 1 competitions. Conversely, the development team will be able to benefit from the experience of WorldTour athletes in certain Class 1 and 2 races.
Note that the two formations are not allowed to compete in the same event.
A welcome sponsorship for this very young team that dreams of rubbing shoulders with the greatest cyclists.

The team brings together seeds of talent picked from all over the world that it hopes to see grow within its ranks. No less than eight different nationalities make up the Nippo-Provence-PTS Conti team's roster.
Among the thirteen riders on the Swiss professional team are two Frenchmen: Jonathan Couanon and Robin Meyer, both from AVC Aix-en-Provence.
Alongside them to try to get the first wins:
Kevin Kuhn (Switzerland);
Jonathan Bögli (Switzerland);
Fabio Christen (Switzerland);
Luca Jenni (Switzerland);
Hagos Welay Berhe (Ethiopia);
Bazaye Redae Tesfu (Ethiopia);
Hijiri Oda (Japan);
Iver Knotten (Norway);
Szymon Tracz (Poland);
Matvey Mamykin (Russia);
Calvin Dik (Germany).

The Nippo-Provence-PTS Conti cycling team started its first season in the professional peloton in 2021 on a high note.
Last February, the team distinguished itself in the Turkish races of the UCI Europe Tour by finishing in the top ten in the Grand Prix Alanya (1.2), Gazipasa (1.2) and GP Velo Alanya ME (1.2). In March, the cyclists participate in their first stage race, the Istrian Spring Trophy (2.2) in Croatia.
The team is taking its bearings, more motivated than ever for the upcoming races on the road cycling calendar. On the program in France: Paris-Mantes in April, the Tour d'Eure-et-Loir 2.2 in mid-May, followed by the Tour de la Mirabelle 2.2.
Enough to catch a glimpse more than once the pink jersey provided by Ekoï, a textile and eyewear partner delighted to equip the young cyclists. An explosive color within the peloton and an eye-catching design that will look great on the French roads!
We wish them good luck and lots of fun for the 2021 season!