Anne Haug is a German professional triathlete born in Bayreuth in 1983. This top athlete has lifted mountains to the point of registering as a queen in all triathlon distances. Zoom in on Anne Haug: a woman with a mind of steel, the 2019 Ironman World Champion. 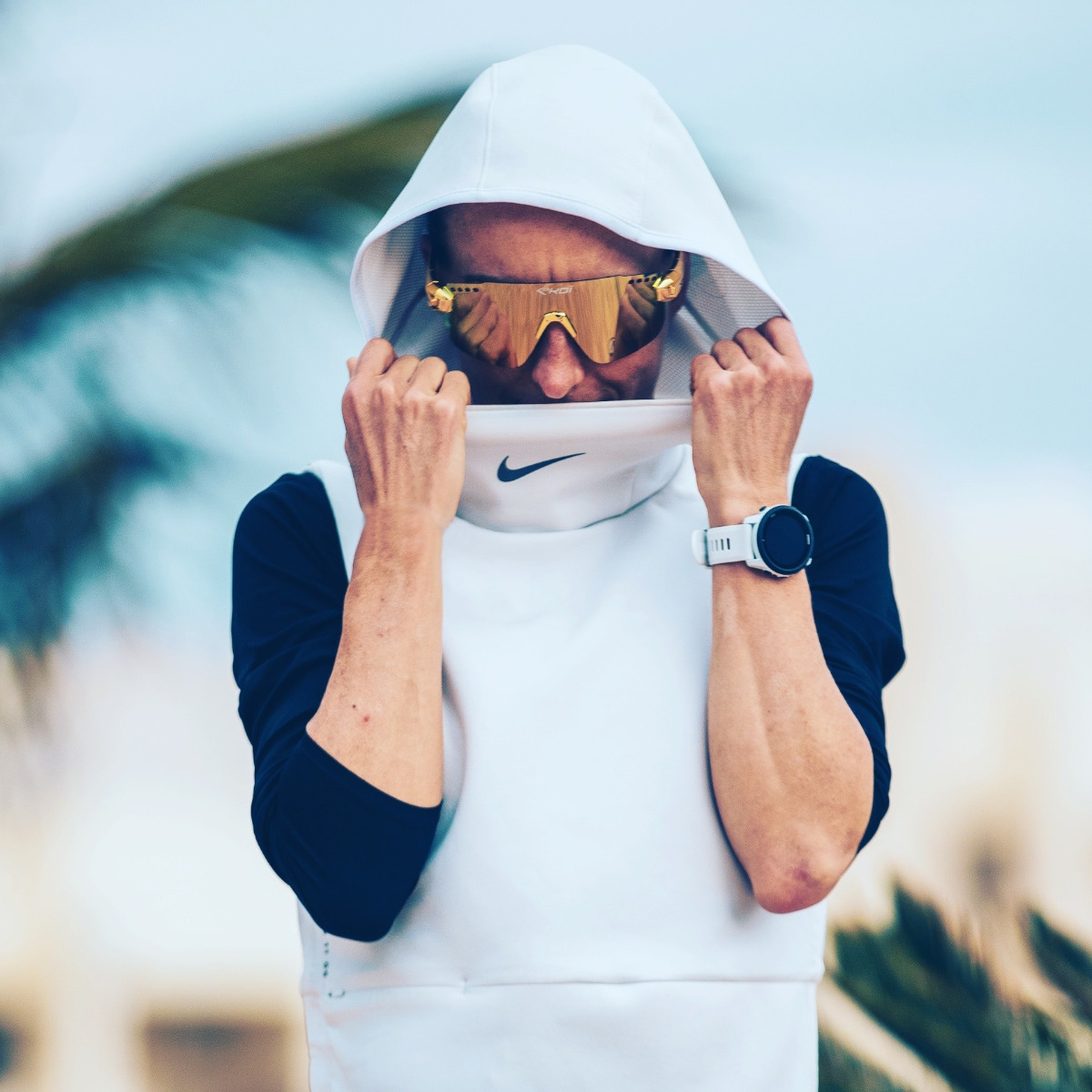 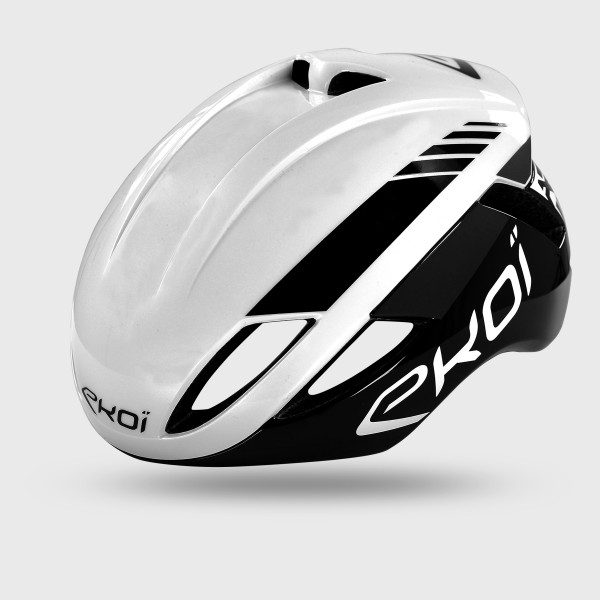 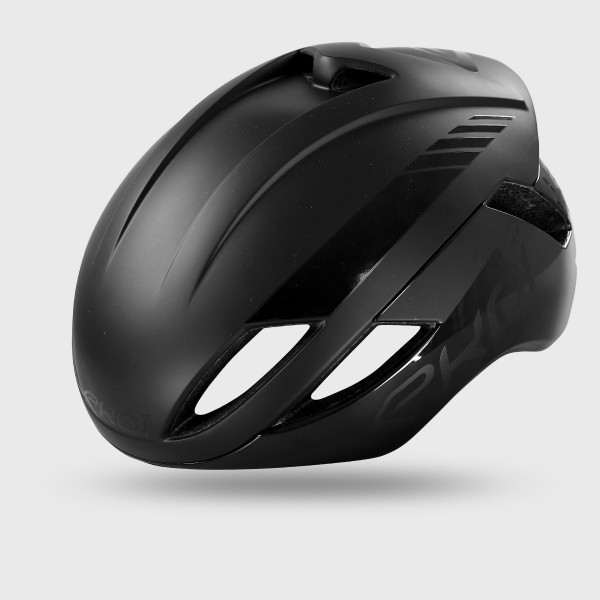 Anne Haug is a German professional triathlete born in Bayreuth in 1983. This top athlete has lifted mountains to the point of registering as a queen in all triathlon distances. Zoom in on Anne Haug: a woman with a mind of steel, the 2019 Ironman World Champion.

Who is Anne Haug?

At 38 years old, Anne Haug is a reference in the world of women's triathlon. One by one, she has climbed all the rungs leading her to the top of the triathlon world. Anne Haug has won numerous titles and podiums in both the sprint, Olympic distance and long distance circuits.
As a child, Anne Haug already has sports in her blood. She played tennis from the age of 5, before trying her hand at judo, skiing, volleyball and badminton. The young German even became world champion in indiaca!"
While learning to swim at age 20, Anne discovered triathlon by accident. She trains in parallel with her studies in sports science. At the Technical University of Munich, one of her classmates concocts a training plan that allows her to progress year after year.

Starting out in amateur triathlon

In 2007, Anne Haug entered her first competitions organized by the international triathlon federation (ITU or UIT), now called World Triathlon.
Becoming double German duathlon champion in 2008 and 2009, the amateur triathlete competed in the Winter Triathlon World Championships in those same years. At 25 years old, Anne finished in 8th place at the University World Championships in the discipline.
From 2007 to 2010, the German swims, pedals and runs in no less than 19 ITU competitions and places 14 times in the top 10.

Based on these promising beginnings and once she graduated, Anne Haug decided to become a professional triathlete in 2010, at the age of 27. A significant turnaround that is felt in her performances.
As early as 2011, she wins the European Triathlon Cup in Quarteira and reaches the 3rd step of the podium at the World Cup in Mexico. That year, Anne Haug participated for the first time in the World triathlon series (WTS).
The kick-off of her short distance career was well and truly launched!

The short distance triathlon champion at the Olympics

In 2012, Anne Haug shifts into high gear as she finishes in the top 10 of 7 World Triathlon races.
At the end of the season, she races the S and M formats of the World Triathlon Series. Anne takes the crown at the Grand Final in Auckland, earning her the title of Vice World Short Course Champion.
As she turns 30, this outstanding triathlete realizes her dream of participating in the Olympic Games. In London, Anne Haug took an honorable 11th place on the Olympic distance.
The following years brought her new victories on the most prestigious courses. Crowned German Triathlon Champion in 2013, Haug claimed 3rd place in the overall WTS standings with wins in Auckland and Hamburg. She also won the gold medal at the World Championships in the mixed relay alongside her compatriots Anja Knapp, Jan Frodeno and Franz Loeschke.
While she managed the feat of qualifying for the Rio 2016 Olympics again, Anne Haug finished in 36th place. A frustrating result that announces a change of direction...

The shift to long distance

After shining in sprint and short-distance events, Anne Haug chose to shift her focus in 2017 to long distance circuits. A step taken with flying colors as she won her first Ironman 70.3 title in Lanzarte, Spain, after a blistering race in the half marathon.
The beginnings of a future world long-distance star were confirmed the following year. In 2018, Anne Haug again adorned herself with gold at the Ironman 70.3 in Dubai and California and took bronze at the Ironman 70.3 World Championships in South Africa.
She took the opportunity to celebrate her first long-distance race at the Ironman European Championships. A 4th place finish gives her her ticket to the mythical Ironman Hawaii. While discovering the impressive course in Kona, Anne Haug takes a remarkable 3rd place in her first participation!

In 2019, Anne Haug is forced to stop training after several injuries. But the warrior doesn't let it get her down and comes out stronger than ever. She achieves a fabulous performance at the Ironman Copenhagen with a new record of 8 h 31 min 32 s. As a reward, a new qualification for the XXL Big Island race!"
Determined, Anne Haug splits the waters of Kailua-Kona, flies over the island's roads and treads the Hawaiian earth for the second year in a row. She crossed the finish line more than half an hour ahead of the four-time title holder, Daniela Ryf of Switzerland. It is the crowning achievement, the highlight of her career: Anne Haug is Ironman World Champion.
It is a great pride for Ekoï to partner with this exceptional triathlete with an impressive record of achievements, conquered with diligence, strength and endurance.